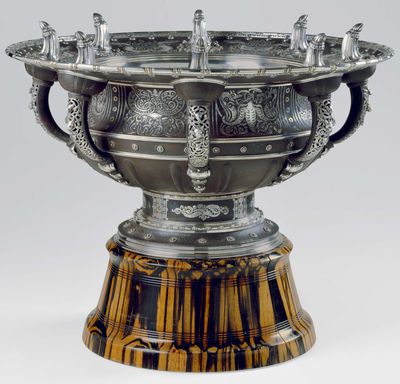 Scandinavian Design and the United States, 1890–1980 is the first exhibition to explore the extensive design exchanges between the United States and Denmark, Sweden, Finland, Norway, and Iceland during the 20th century. The exhibition proposes an alternative to the dominant narrative that cites Germany and central Europe as the primary influences of modern American design, presenting new scholarship on the crucial impact the Scandinavian countries and America had on one another’s material culture. From this perspective, Scandinavian Design investigates timely themes such as the contributions of immigrants to their adopted societies, the importance of international exchange, the role of cultural myths, and designing for sustainability and accessibility.

Spanning from the arrival of Nordic immigrants to the U.S. in the late 19th century through the environmentally and socially conscious design movements of the 1960s and 1970s, the exhibition showcases more than 180 objects, including furniture, textiles, drawings, ceramics, jewelry, glass, and product designs that reflect the far-reaching effects of the Scandinavian and American cultural exchange. Highlights of the presentation include Paulding Farnham’s Viking Punch Bowl (ca. 1893) for Tiffany & Co. and a study for the woven hanging Festival of the May Queen (1932) by Eliel Saarinen and Loja Saarinen, which documents motifs most recently seen in the 2019 film Midsommar.

Scandinavian Design and the United States, 1890–1980 is co-organized by the Milwaukee Art Museum and the Los Angeles County Museum of Art in collaboration with the Nationalmuseum Sweden and the Nasjonalmuseet in Norway. 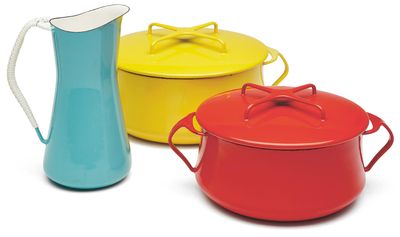 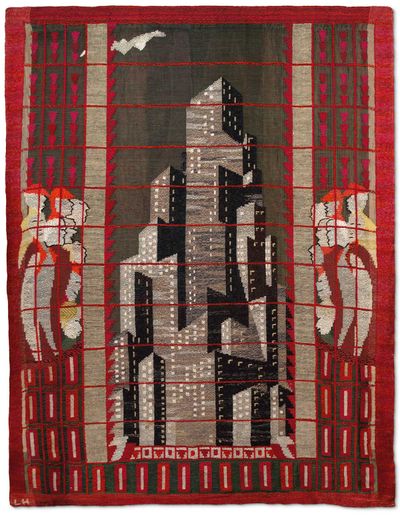 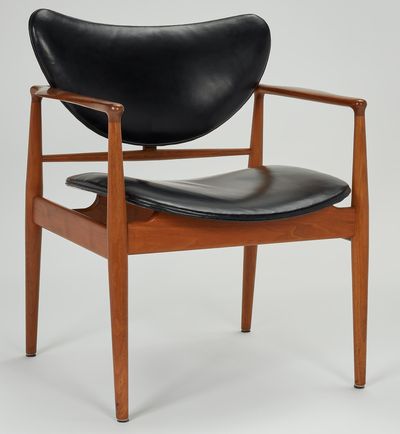 Exhibitions originally scheduled for 2020 at the Milwaukee Art Museum are made possible by the 2020 Visionaries: