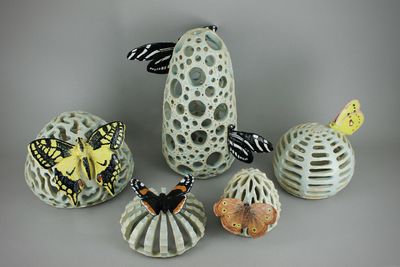 This year marks the 100th anniversary of the national Scholastic Art Awards program, which acknowledges excellence in the visual arts and encourages the artistic endeavors of young people throughout the United States. The Milwaukee Art Museum has hosted the awards for the Wisconsin region since 1976, sharing the extraordinary talents of students in grades 7–12 for the entire community to celebrate at its annual exhibition. For the 2023 Scholastic Art Awards exhibition, we will not only present more than 350 artworks by students from across our state but also highlight past awards recipients represented in the Museum’s collection, including Harry Bertoia, Robert Indiana, Cy Twombly, John Wilde, and Andy Warhol.