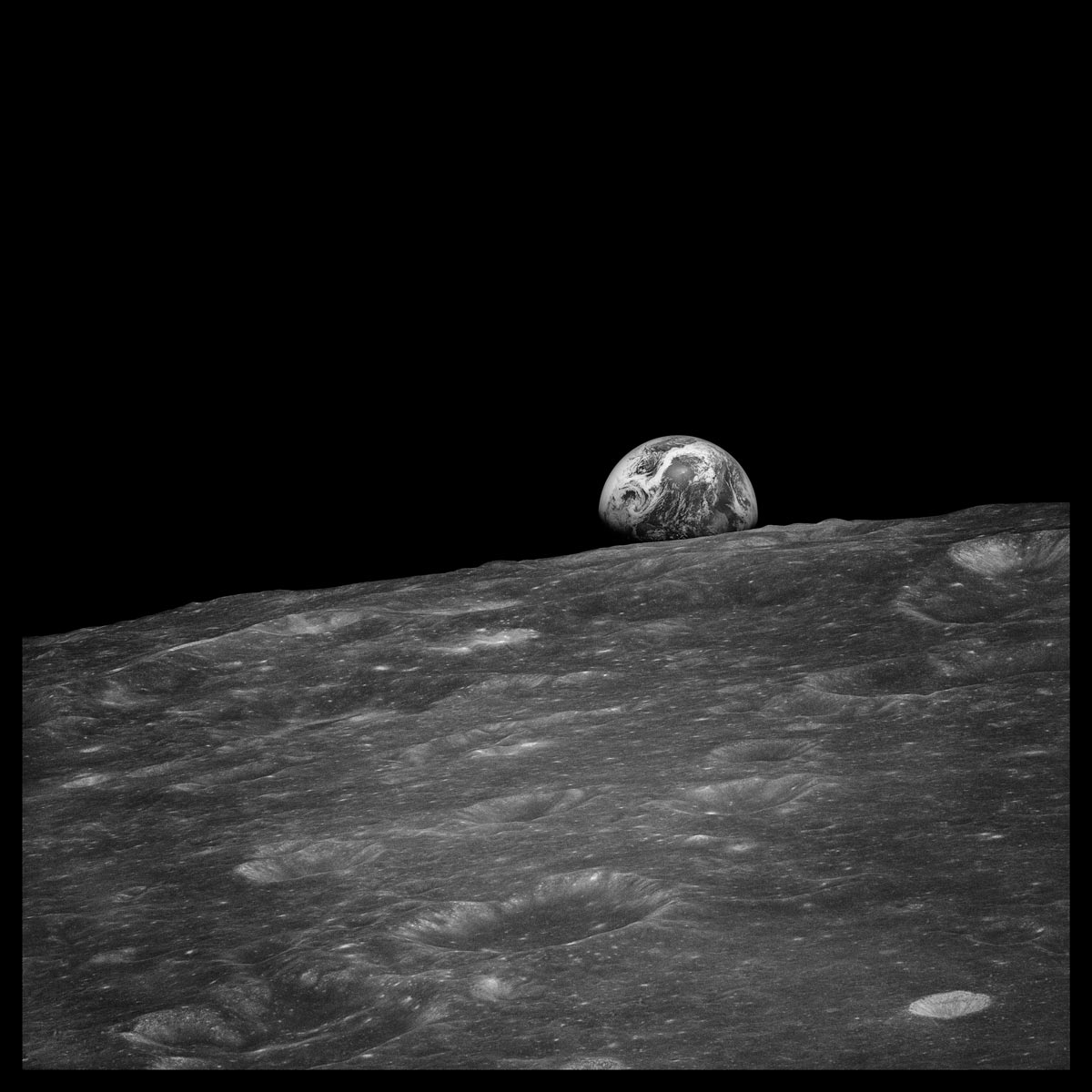 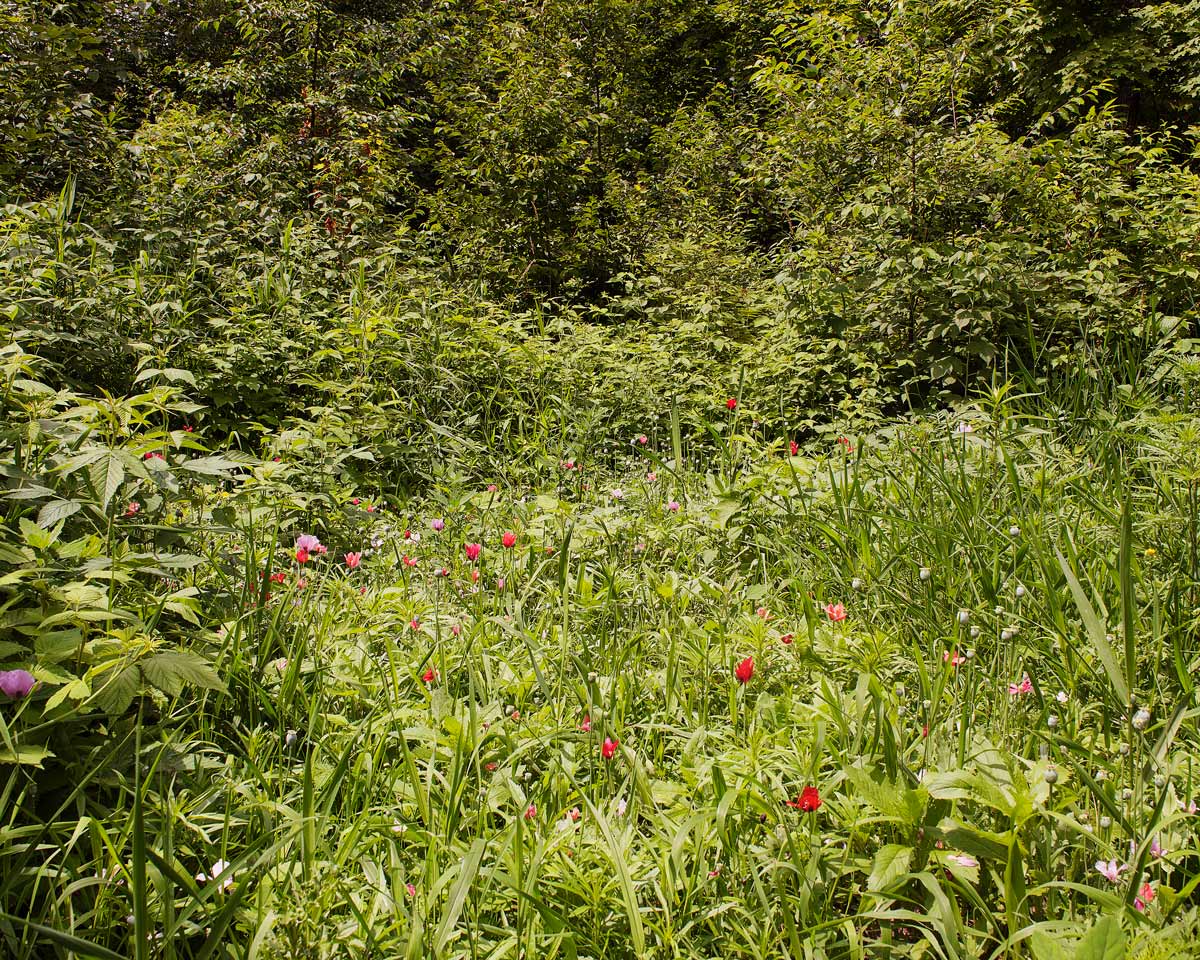 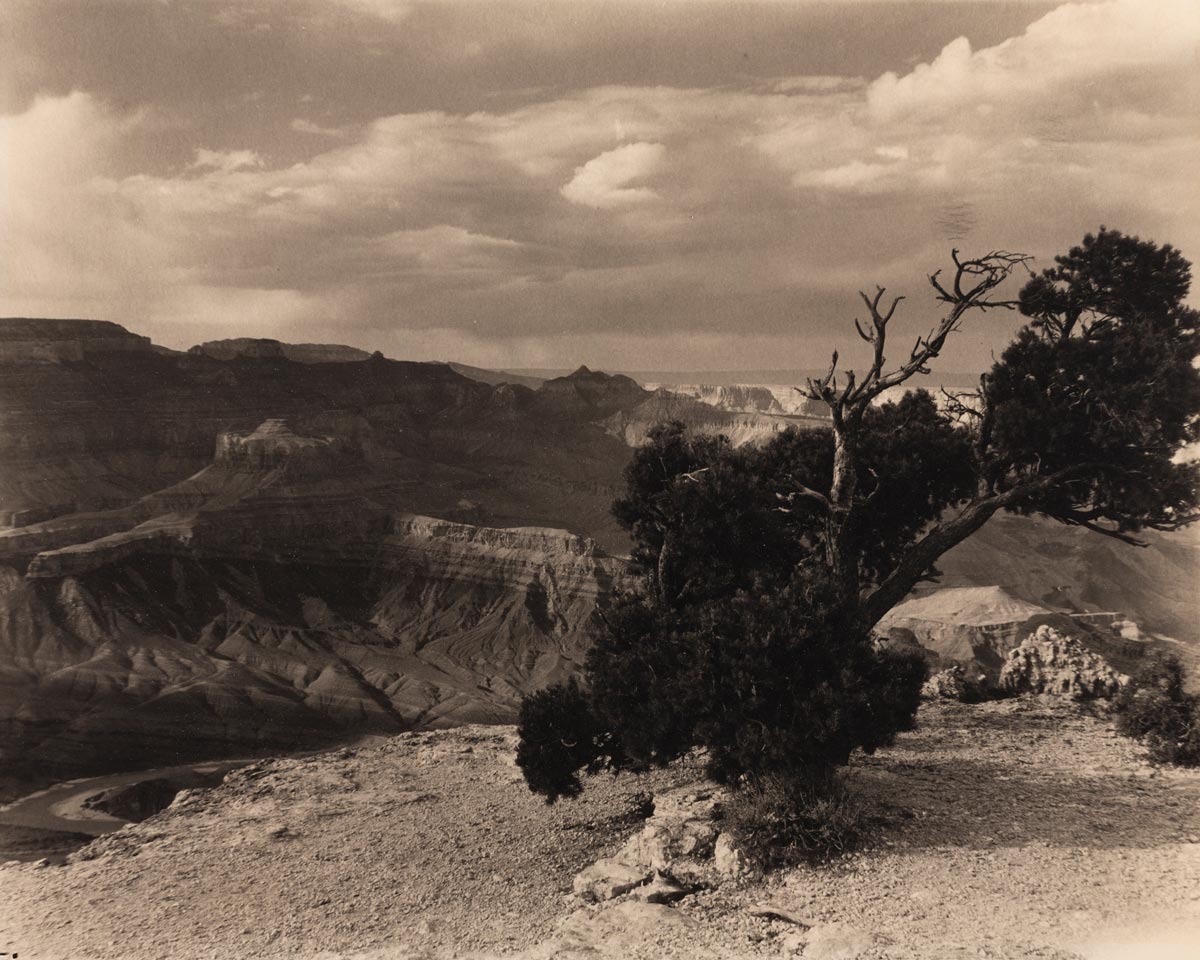 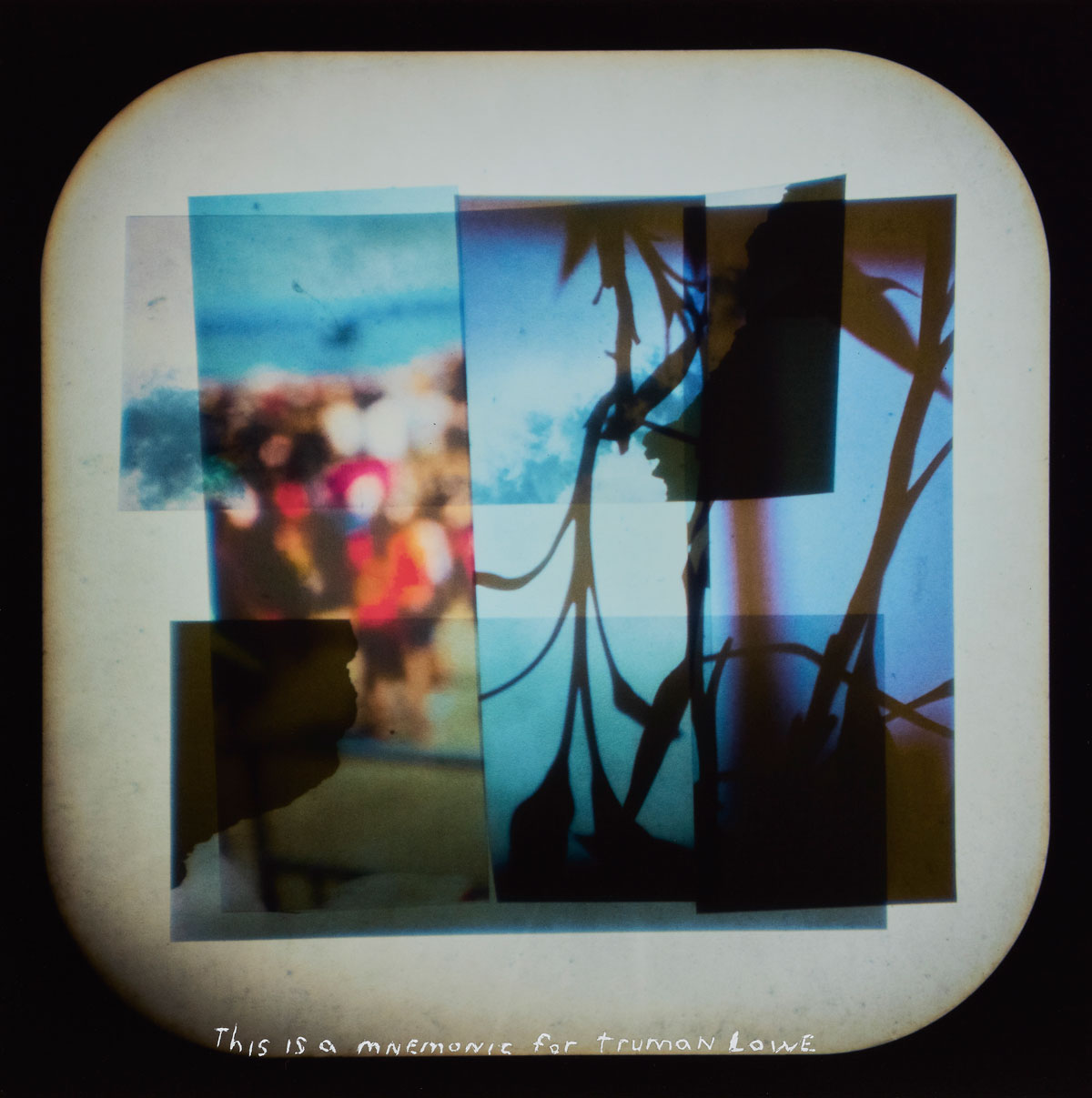 Shifting Perspectives explores how photography can transform our understanding of the physical world—of the places we call home. Photographers have been documenting and reflecting upon the landscape since the early 1800s, when camera technology made capturing an image possible. Their pictures often trace the effects that political and social forces, including war, climate change, manufacturing, and development, have on the land. This exhibition highlights not only a range of artists represented in the Museum’s collection but also differing viewpoints. The more than 65 photographs represent, among others, contemporary artists Sky Hopinka and Pao Houa Her and iconic figures Ansel Adams and Lewis Baltz.

Among the works in the exhibition are Earthrise Seen for the First Time by Human Eyes, taken on a 1968 lunar mission (and brought to light only at the end of the 20th century); 19th-century photographs by George Barnard that record the aftermath of the American Civil War; and contemporary work by Afro-Caribbean artist Zalika Azim, which juxtaposes family photographs with images of Mars made by NASA’s Perseverance Rover. Together the works in the exhibition trace the various ways we as a society see and understand the landscape, from metaphor to speculative terrain.

Listen now »
Exhibitions in the Herzfeld Center for Photography and Media Arts sponsored by: Herzfeld Foundation
The Milwaukee Art Museum extends its sincere thanks to the 2022 Visionaries:Donna and Donald BaumgartnerMurph BurkeJoel and Caran QuadracciSue and Bud SeligJeff and Gail Yabuki and the Yabuki Family Foundation
Image: