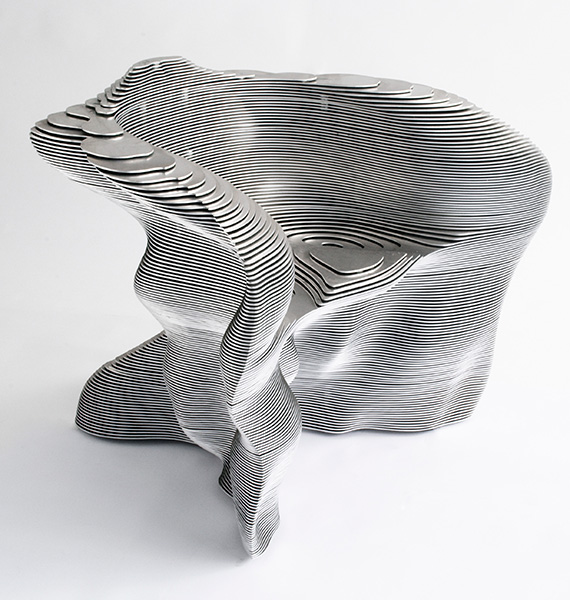 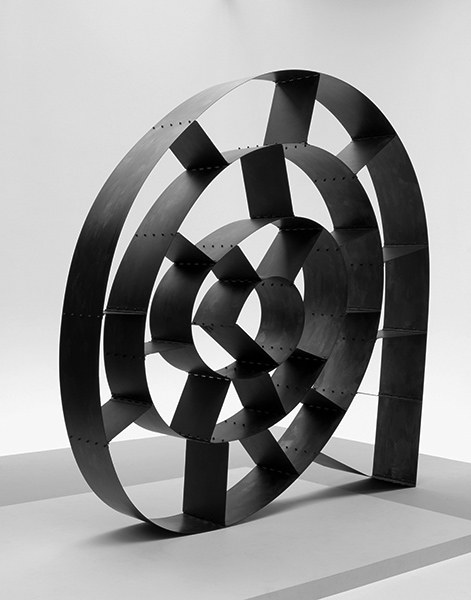 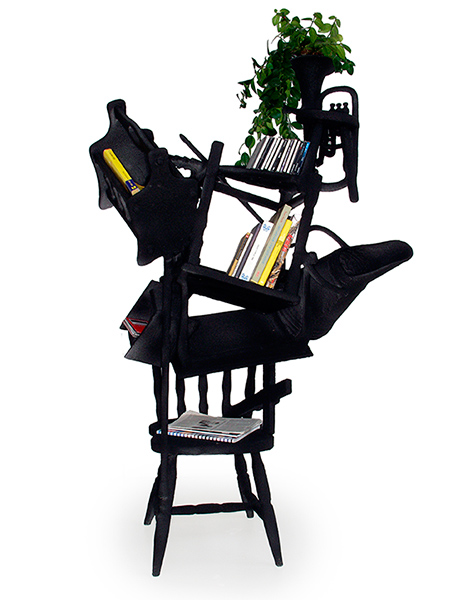 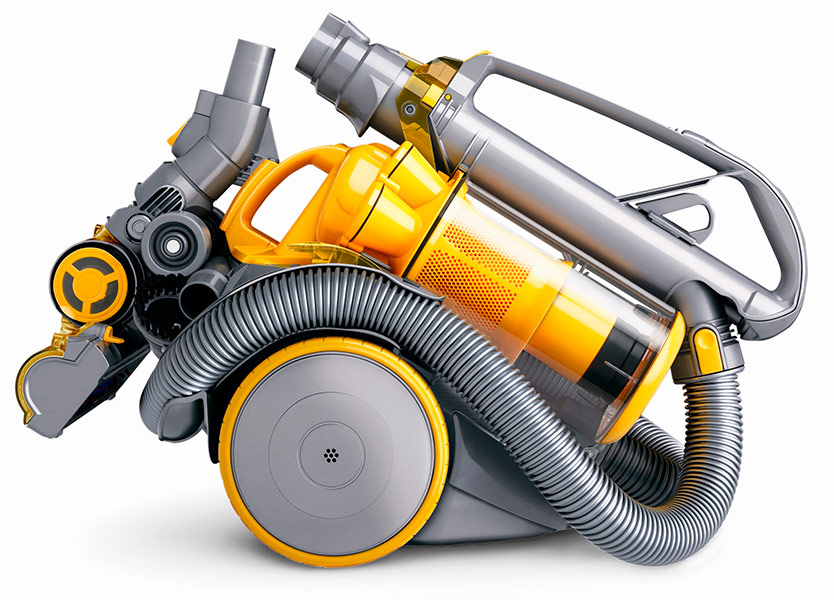 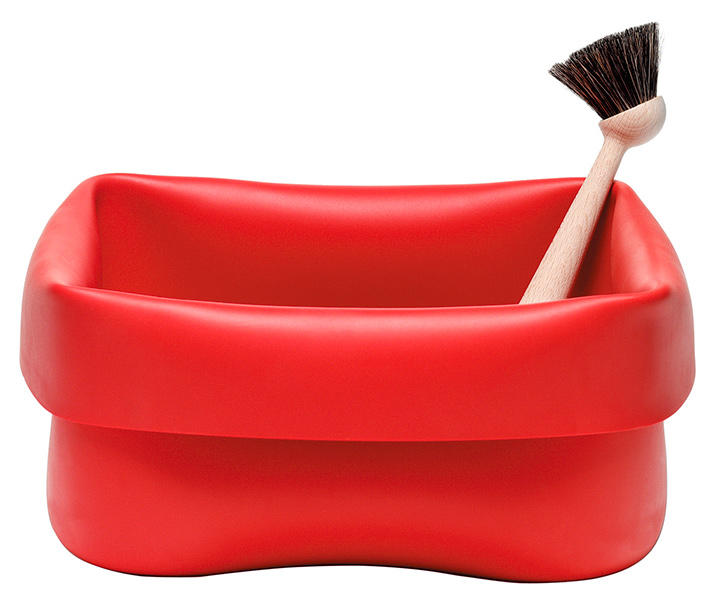 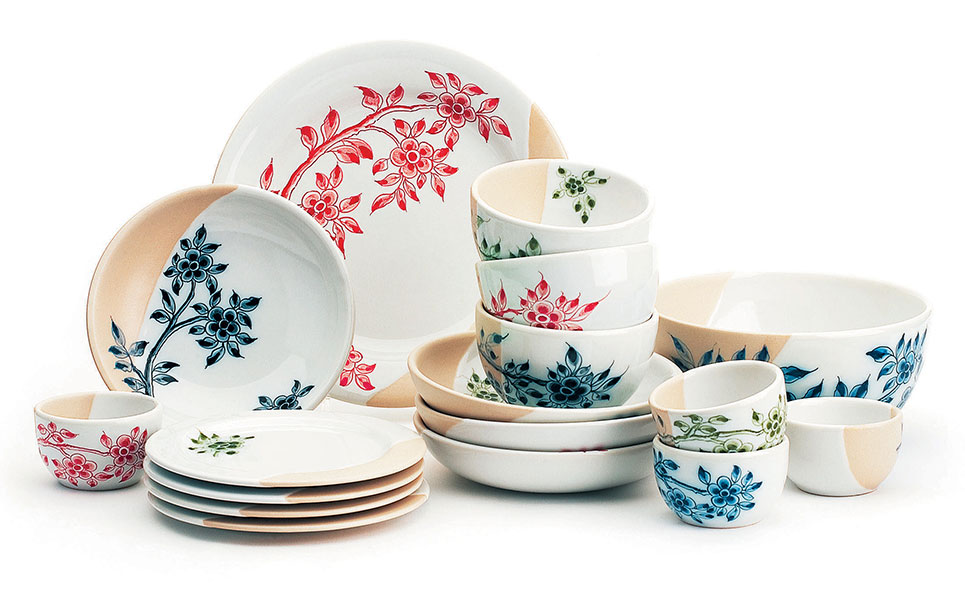 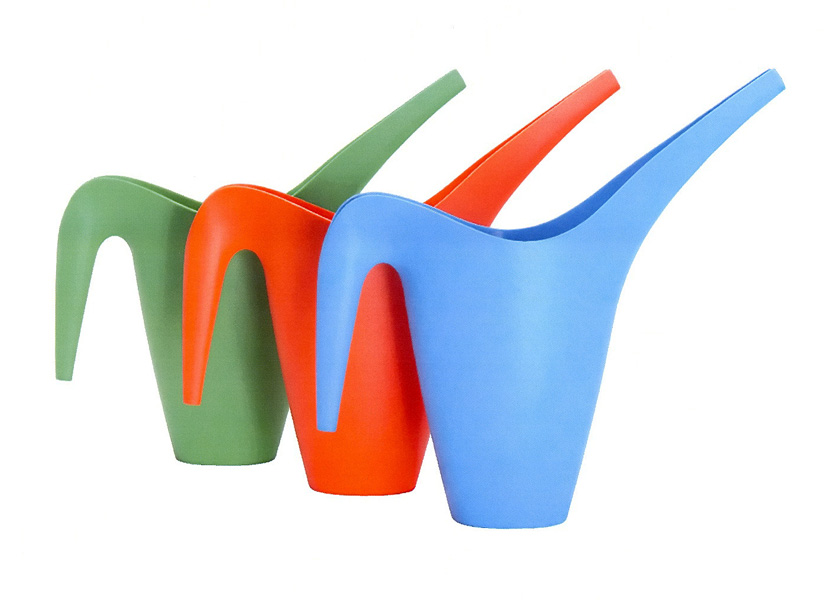 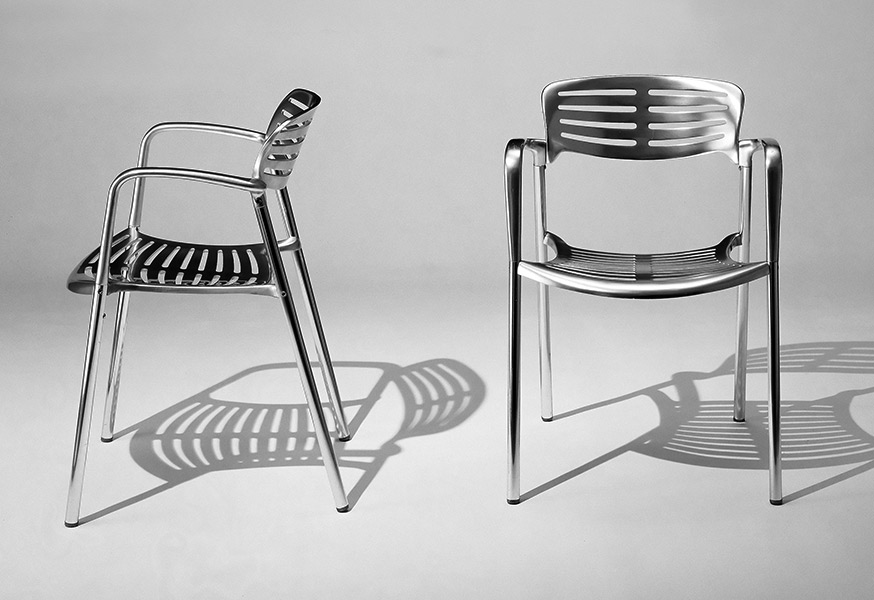 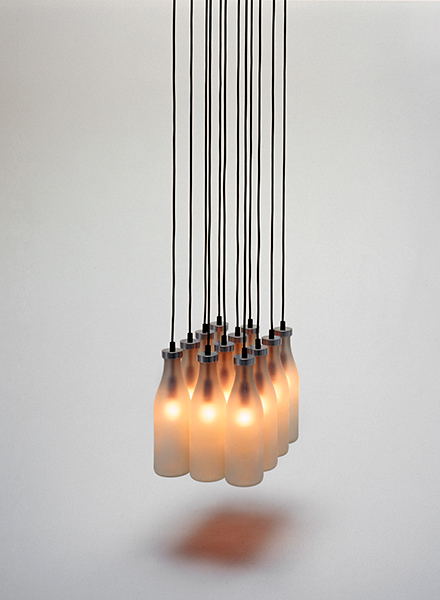 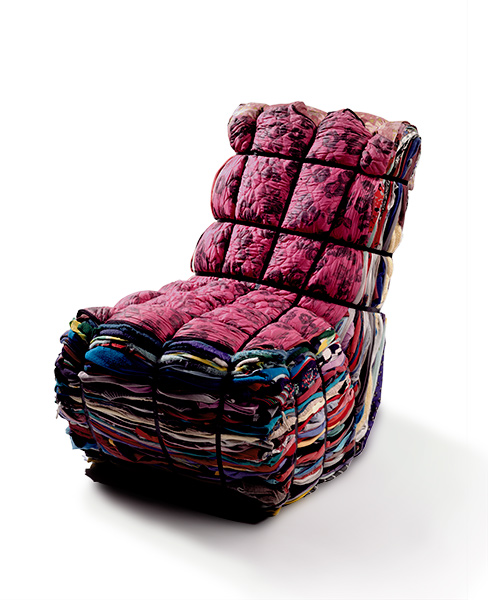 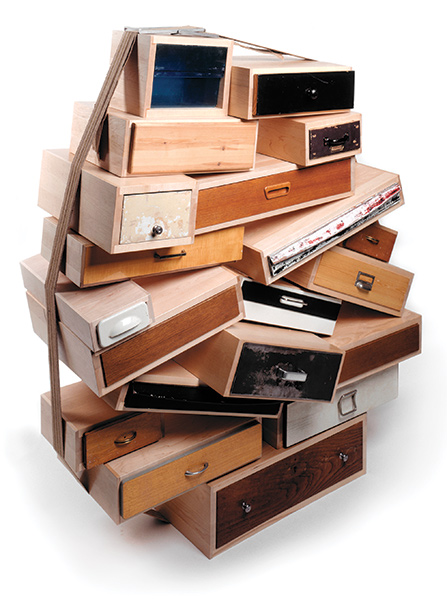 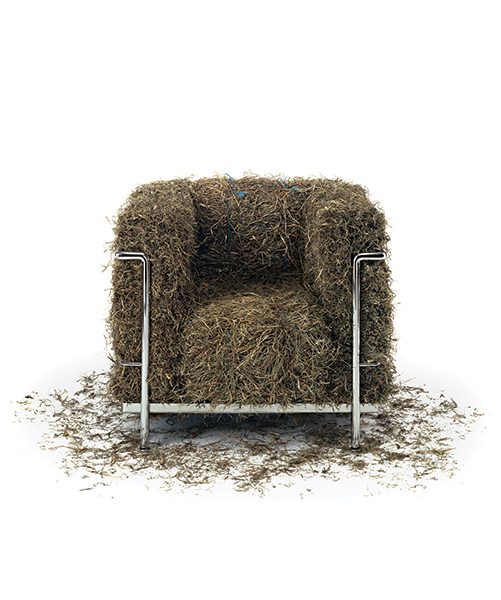 These are not just objects.

Objects surround us. They help us cook, rest, organize, light, clean, and more. European Design Since 1985: Shaping the New Century shows that with thoughtful design, these everyday items can also have the extraordinary power to comment, inspire, please, and confound. These are not just objects.

This groundbreaking exhibition is the first extensive analysis of contemporary Western European design. It presents furniture, ceramics, metalwork, glass, and consumer products designed by more than ninety designers. With objects both familiar and surreal, European Design Since 1985 defines Europe’s driving role in the proliferation of design in the 1980s and 1990s.

The late twentieth century brought a period of social and political transition to Europe, and included the fall of the Berlin Wall, the downfall of the Soviet Union, and the redrawing of the European map. A European Union of 490 million people emerged and became the world’s largest single market, contributing to the rise of a strong European design culture.

Beginning in the mid–1980s, media dramatically increased its coverage of design. Suddenly, there were superstars such as Philippe Starck, and design manufacturers such as Alessi were household names. Notably, however, no one aesthetic predominated, as is evidenced by the amazing variety of the more than two hundred objects in the exhibition. R. Craig Miller from the Indianapolis Museum of Art, the exhibition’s curator, has outlined the myriad manners and organized the exhibition around two major tendencies: designers that renew a “Modern” tradition and those that continue a “Postmodern” attitude. Modern designers approach design rationally, producing functional objects. Postmodern designers eschew reason, embracing objects that can be purely conceptual, highly decorative, or even kitsch. The two camps exemplify an ongoing dispute: what is the leading design principle, function or artistic concept?

To designers who have a Modernist spirit, like the “form follows function” school of the 1920s Bauhaus, good design comes from the integration of use, materials, and process; their designs are usually for mass-production. Modernism is further divided in the exhibition into “Geometric Minimal,” “Biomorphic,” and “Neo-Pop” sections. Designs include perfectly proportioned cookware, Marc Newson’s amoeboid chairs, and IKEA’s inexpensive watering cans. In contrast, those continuing the early 1980s Postmodern movement seek to open up the parameters of design; they embrace handcraft, conceptual art, and ornament. Postmodernism in the exhibition is divided into “Decorative,” “Expressive,” “Conceptual,” “Neo-Dada/Surreal,” and “Neo-Decorative” categories. Objects range widely from Ron Arad’s punkish crushed metal chairs to Tord Boontje’s twirling flower confection lamps.

European Design Since 1985: Shaping the New Century is a visual spectacle of quintessential contemporary designs. It juxtaposes conceptual objects with everyday aluminum café chairs, blurring the line between fine art, craft, and design.