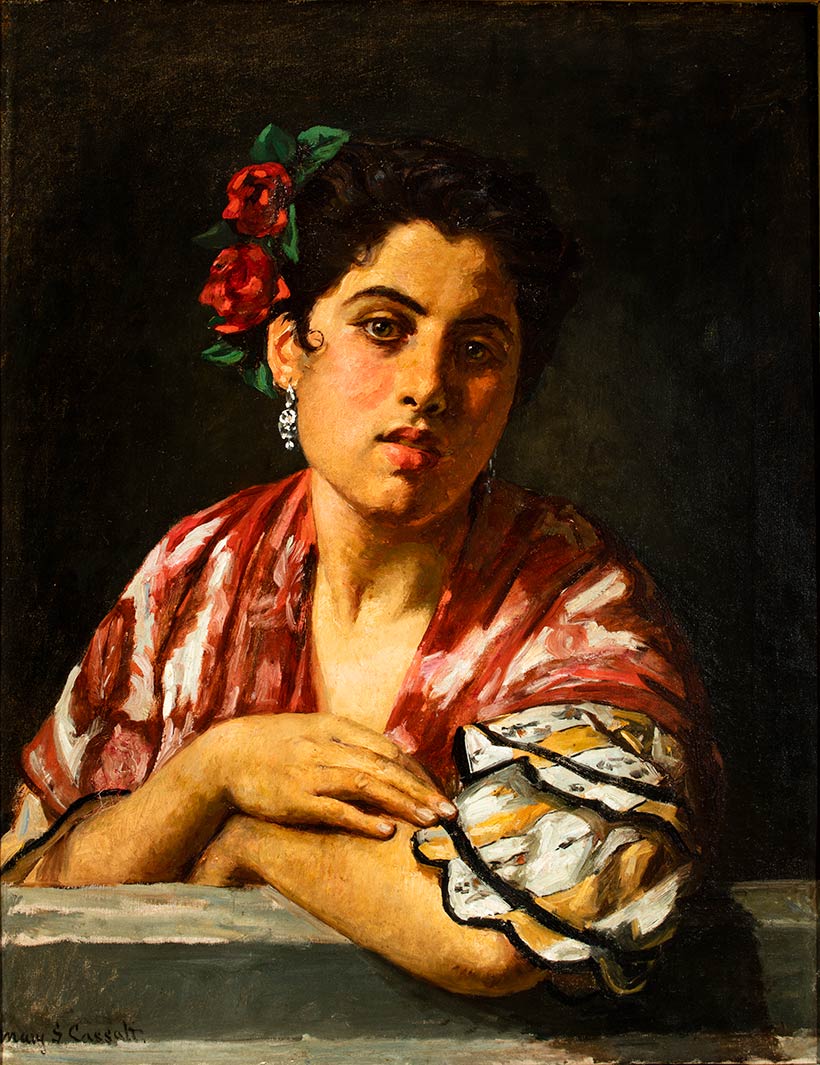 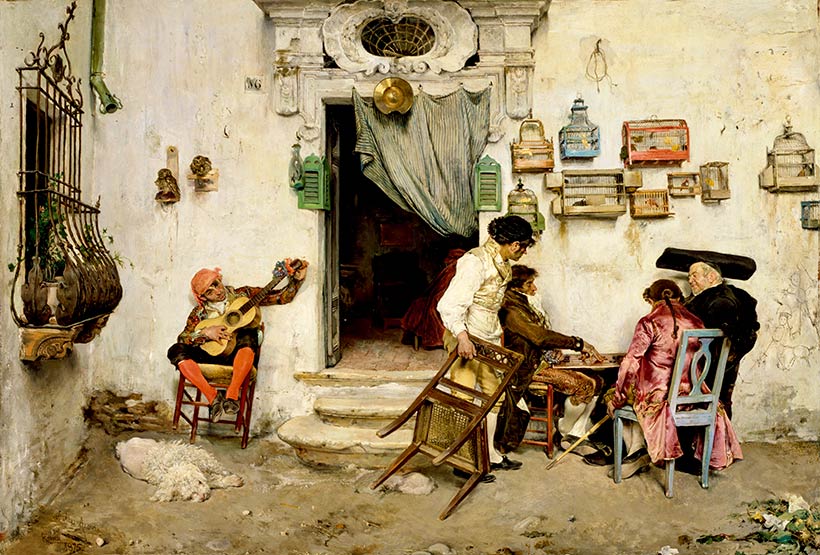 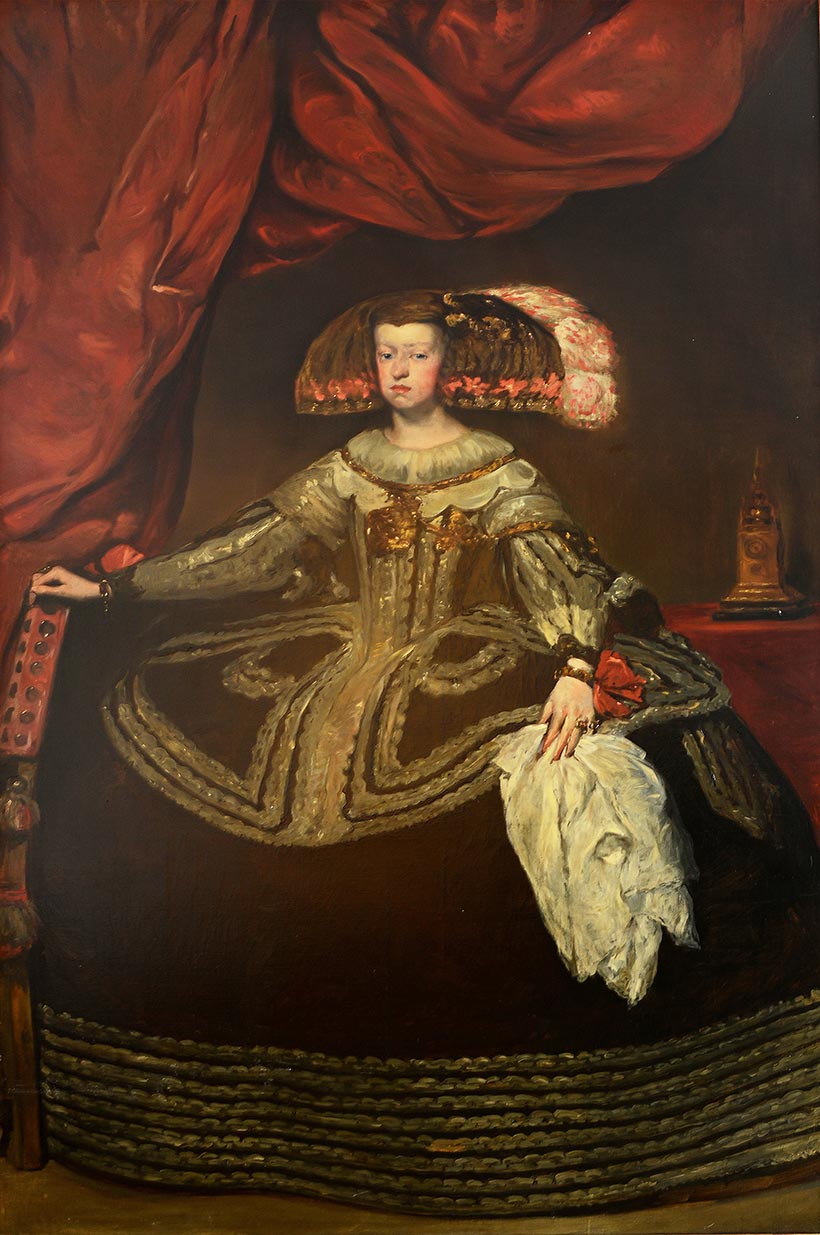 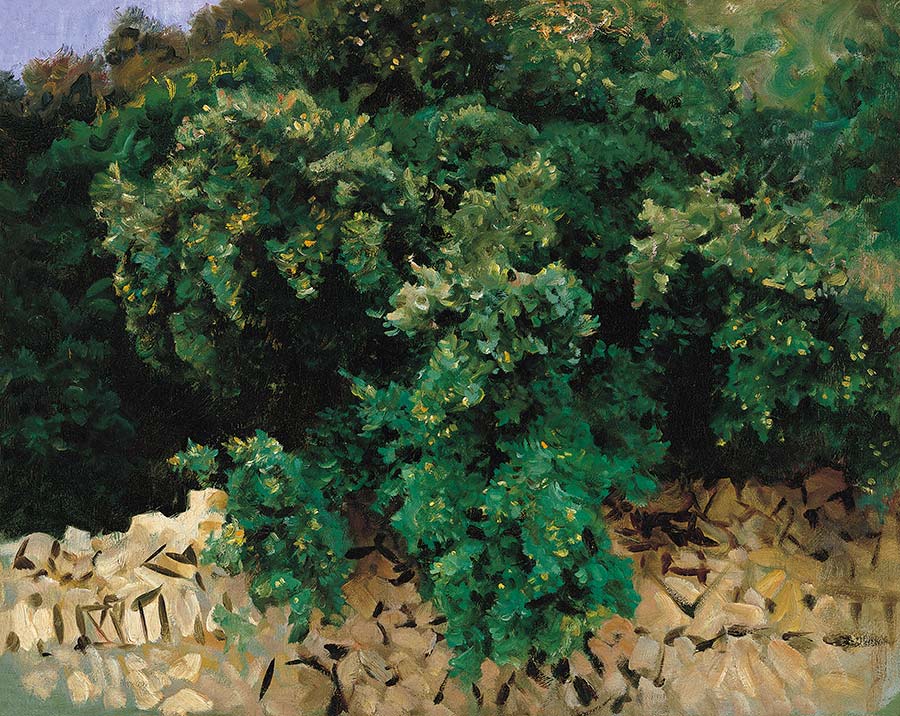 Americans in Spain: Painting and Travel, 1820–1920 is the first major exhibition to focus on the influence of Spanish art and culture on American painting. During the nineteenth century, artists increasingly added Spain to their European tours to study the masterworks in the Prado Museum and to capture the country’s scenic charms and customs. The exhibition features artists and movements that expand upon areas of particular strength in the Museum’s collection, including artists of the Ashcan Circle and the Eight, as well as major canvases by Mary Cassatt, William Merritt Chase, Robert Henri, and John Singer Sargent. Also among the highlights are Sargent’s famous Carmencita (1890) from the Musée d’Orsay; a newly discovered painting by Mary Cassatt from a Madrid private collection never before shown in the United States; and Spanish old masters on loan from the Prado Museum that American painters copied.

The exhibition’s more than 100 paintings, photographs, and prints are presented chronologically and organized to emphasize migration, tourism, and travel in nineteenth-century Spain. Additional themes include the romance and the reality of old Spain; Spanish old masters and American copyists at the Prado Museum; Spanish architecture, gardens, and landscapes; Spain’s Islamic history; and the critical and popular responses to American artists’ work.

This exhibition is co-organized by the Milwaukee Art Museum and the Chrysler Museum of Art.

All exhibitions are included in admission and free for Museum Members. Not a Member? Become one today!

Explore how artists and other travelers in the nineteenth and early twentieth centuries experienced Spain. See the guidebooks they used, letters they wrote, works they created, routes they took, and more through this interactive website.
Begin your journey »

A Digital Guide for the Exhibition

Virtual Lecture: A Closer Look at the Works in Americans in Spain

Virtual In Conversation: Travel in Spain with Rudy Maxa and Brandon Ruud

Americans in Spain: Painting and Travel, 1820–1920 is made possible in part by a major grant from the National Endowment for the Humanities: Exploring the human endeavor.

The exhibition is supported by an indemnity from the Federal Council on the Arts and the Humanities.

Thanks to the Museum Visionaries:Donna and Donald Baumgartner John and Murph Burke Sheldon and Marianne Lubar Joel and Caran Quadracci Sue and Bud Selig Jeff Yabuki and the Yabuki Family Foundation
Any views, findings, conclusions, or recommendations expressed in this exhibition, do not necessarily represent those of the National Endowment for the Humanities.
Image: