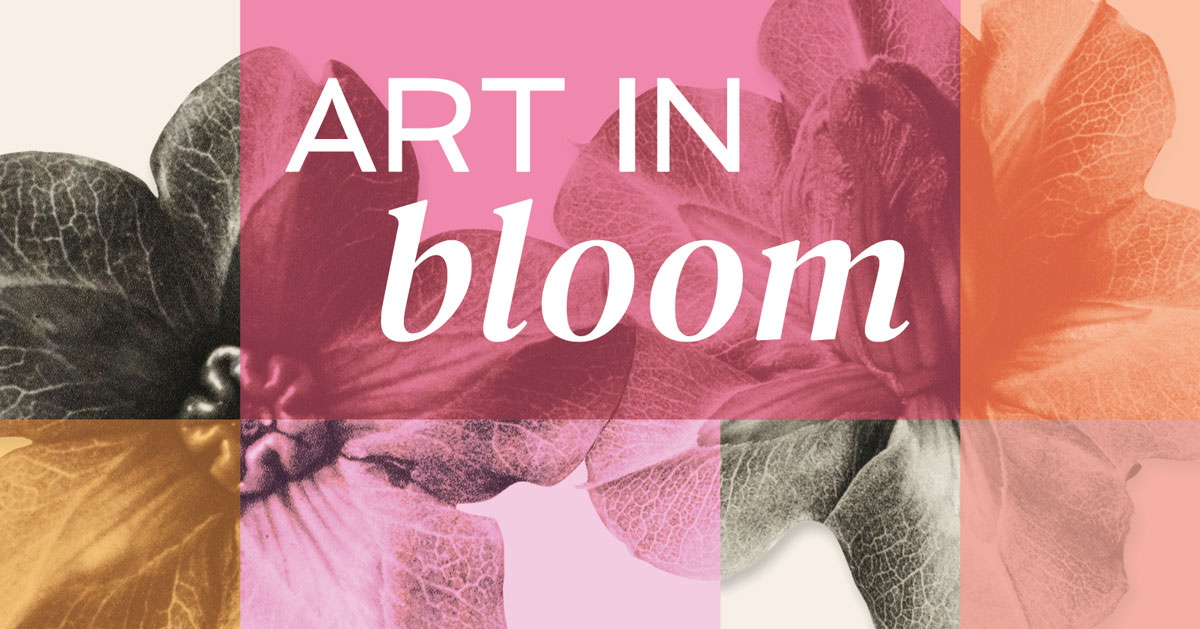 Thank you for attending Art in Bloom! This spring kickoff was an incredible opportunity to reconnect as a community. We will see you next year, but in the meantime please enjoy these award-winning arrangements from the 2022 event. 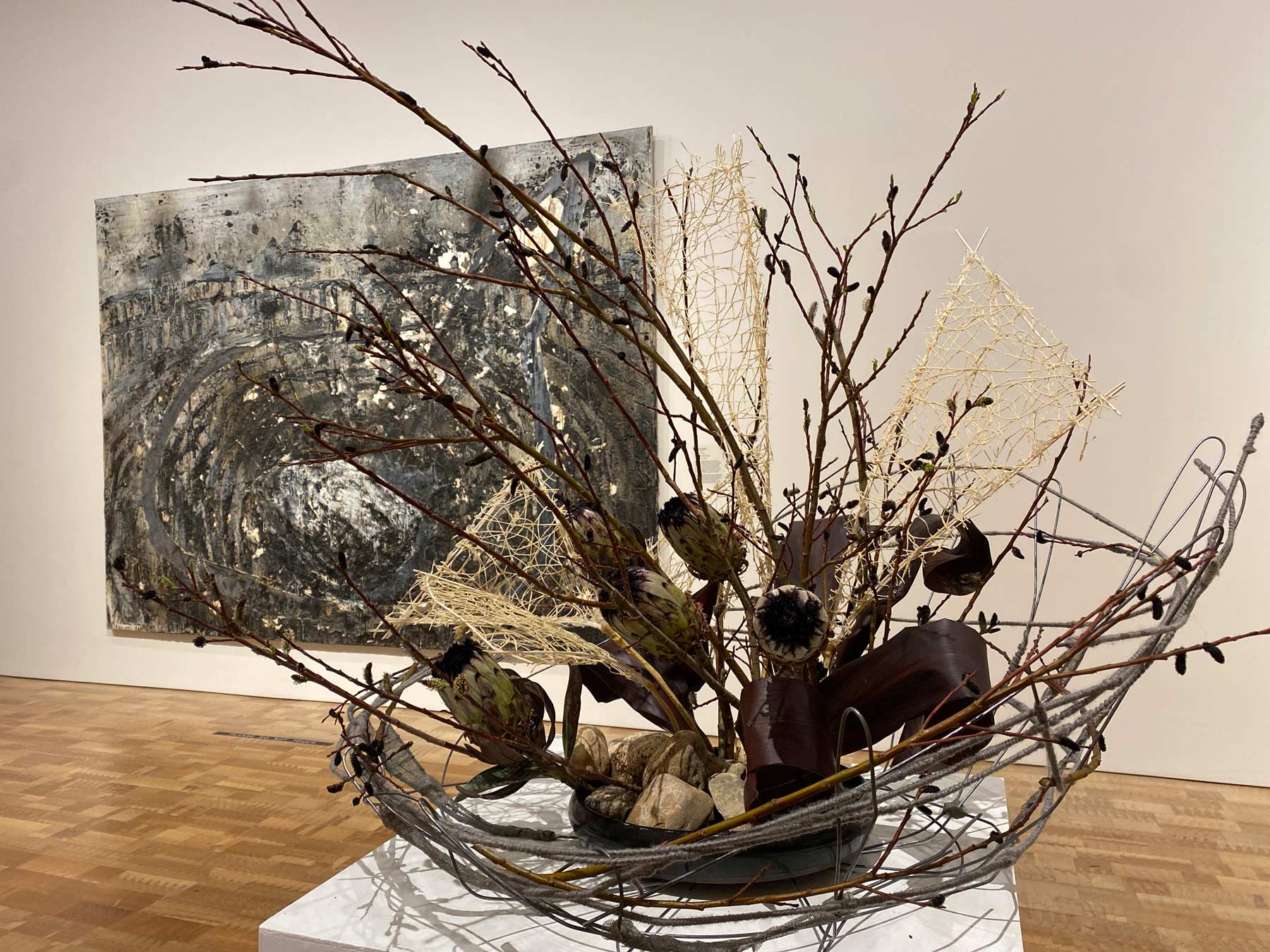 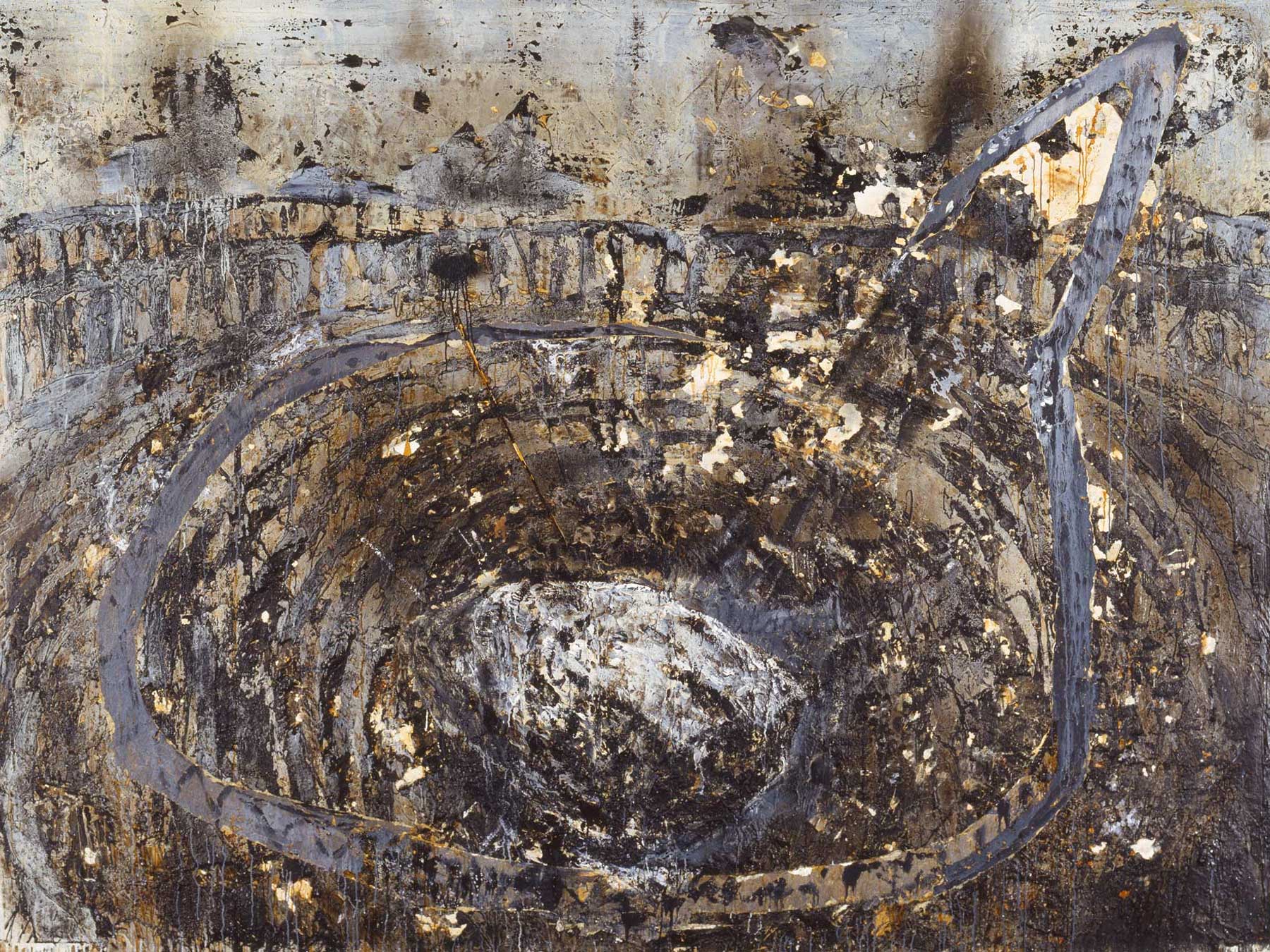 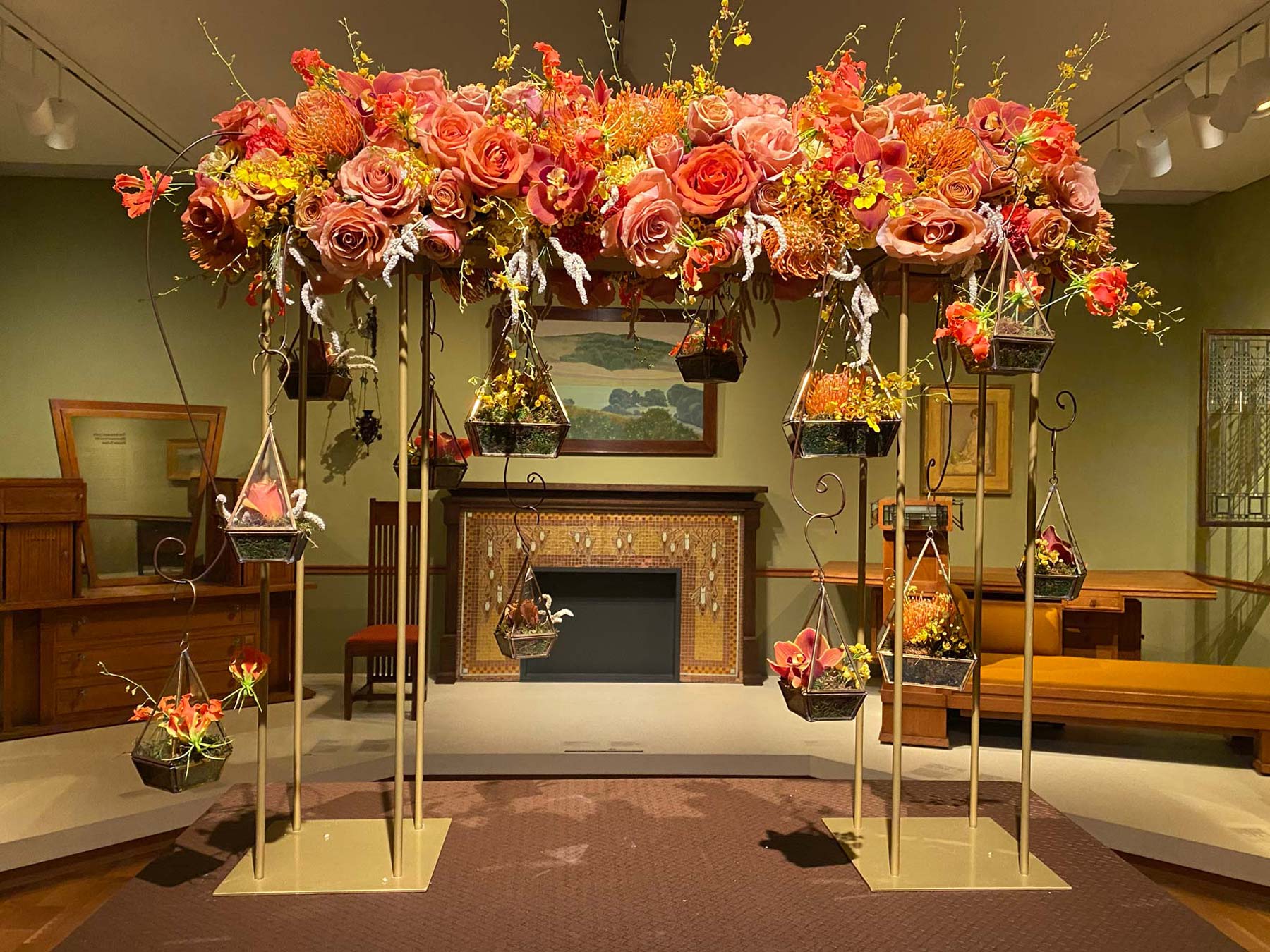 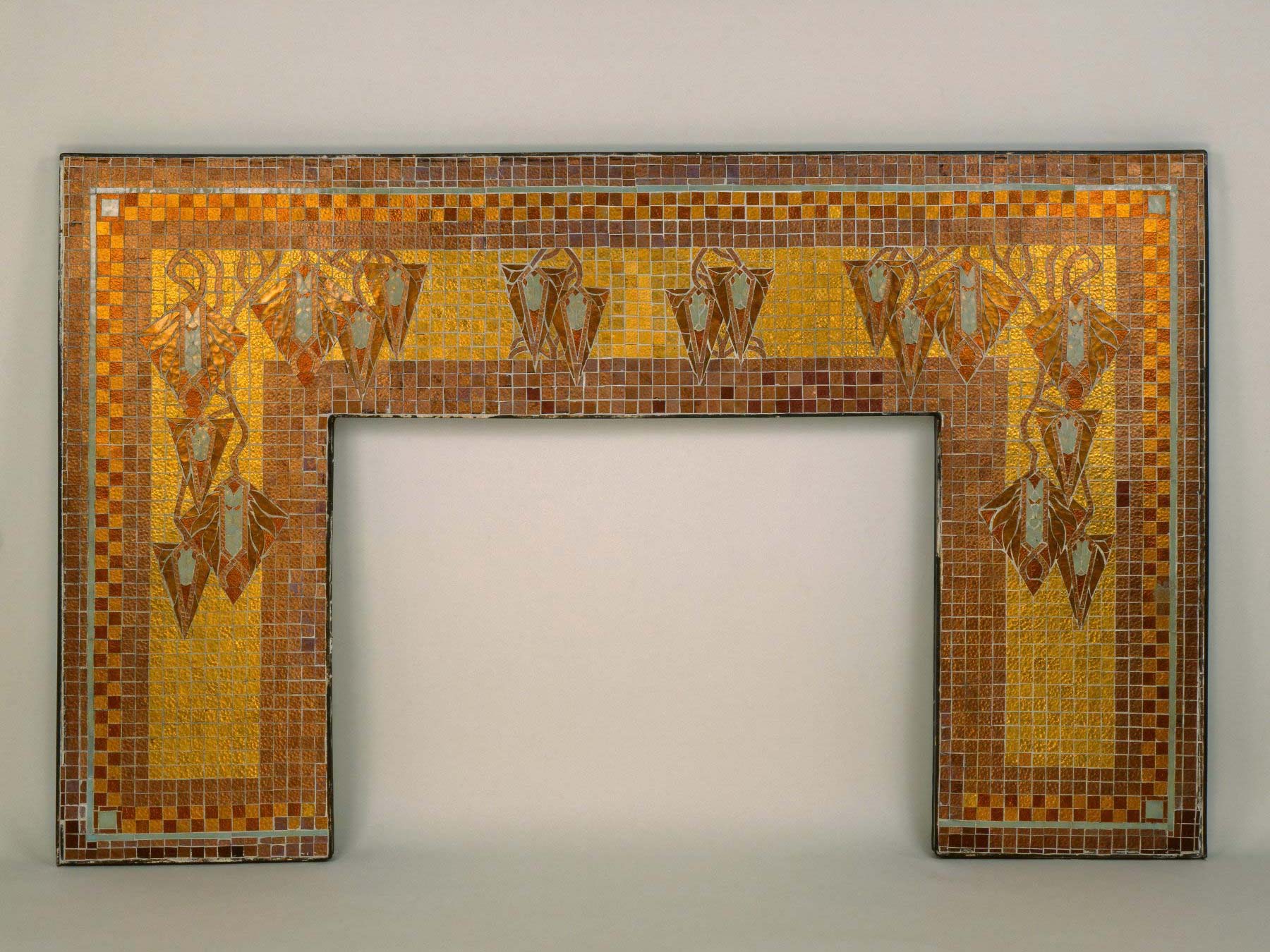 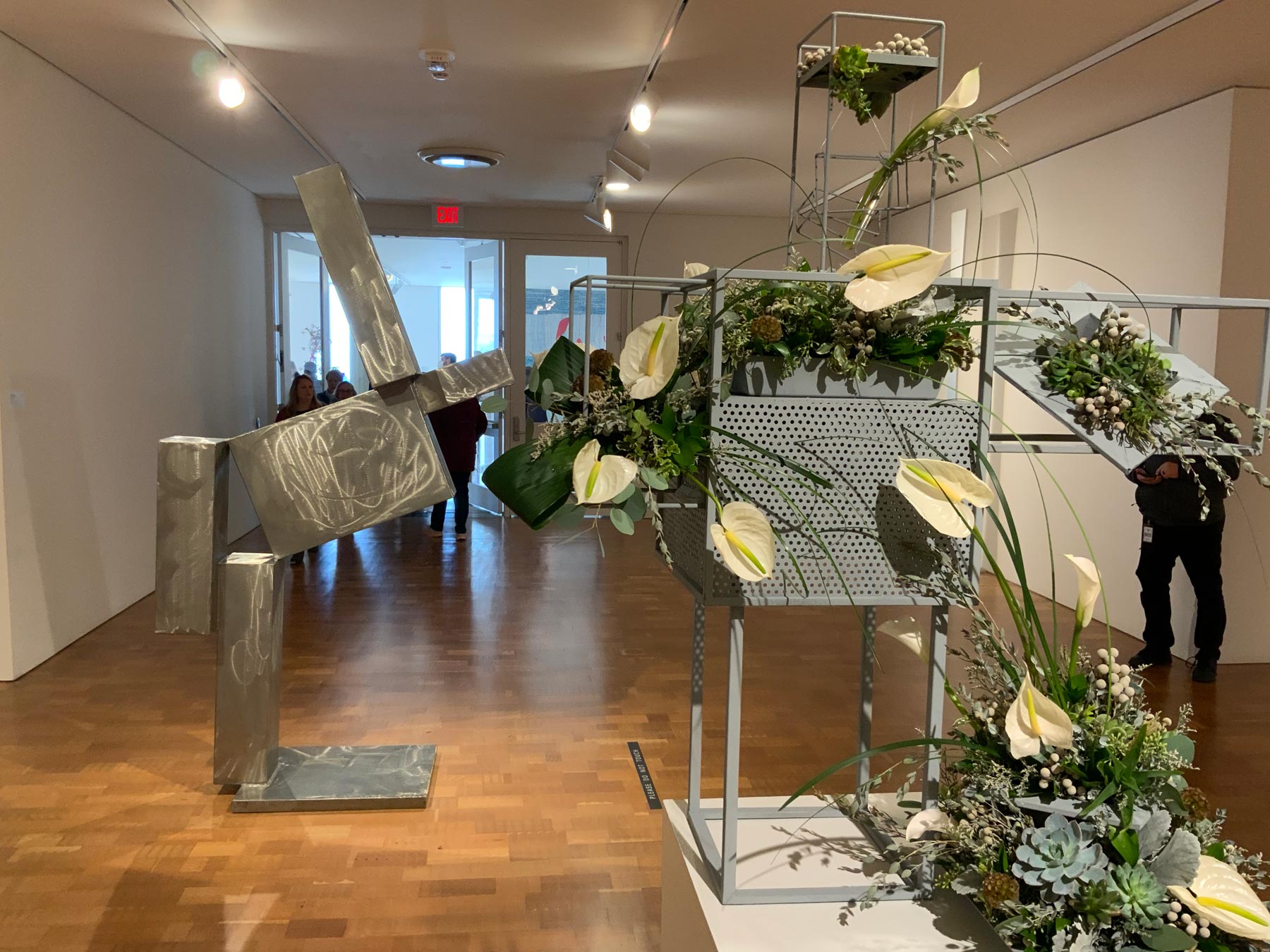 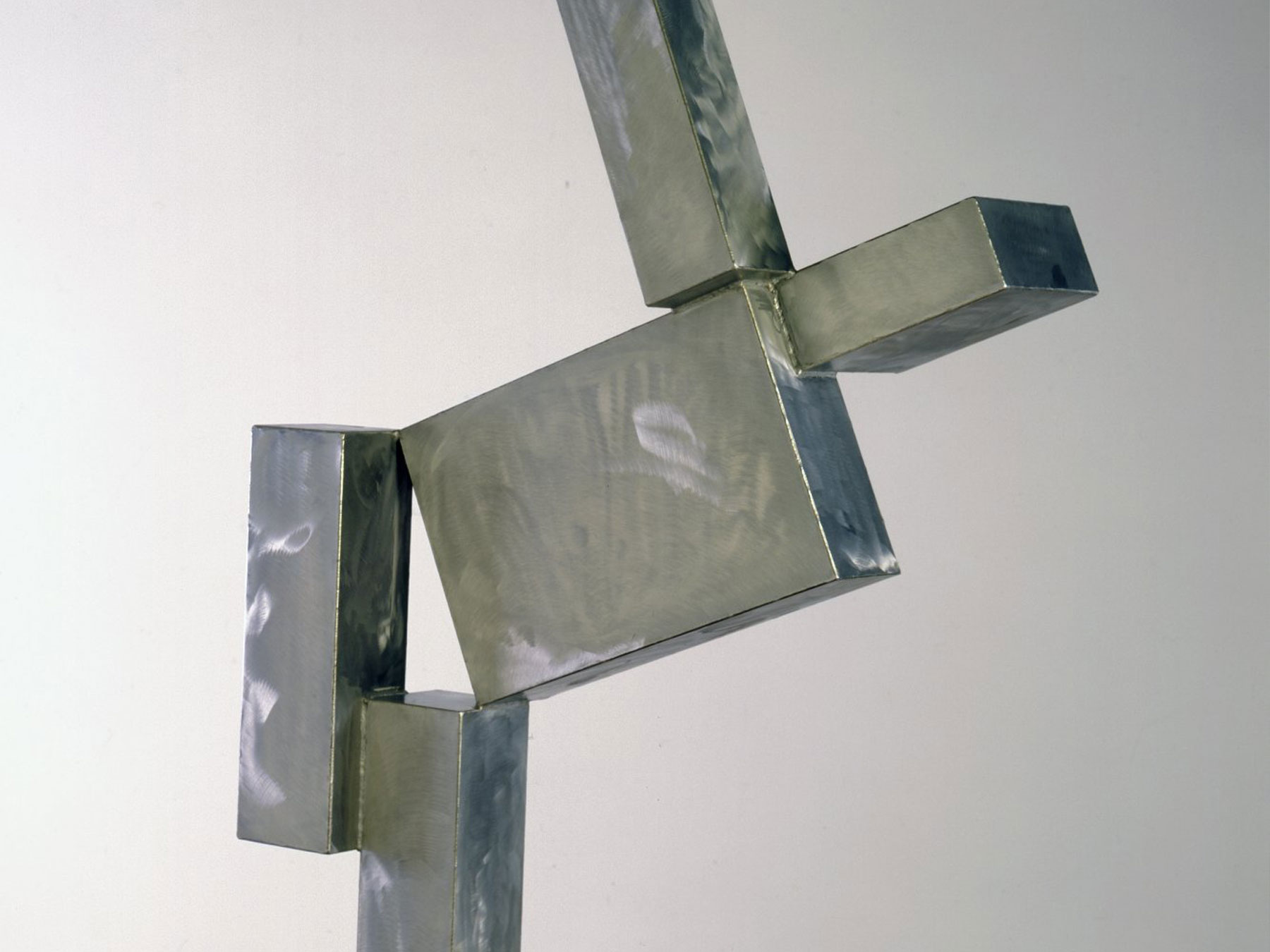 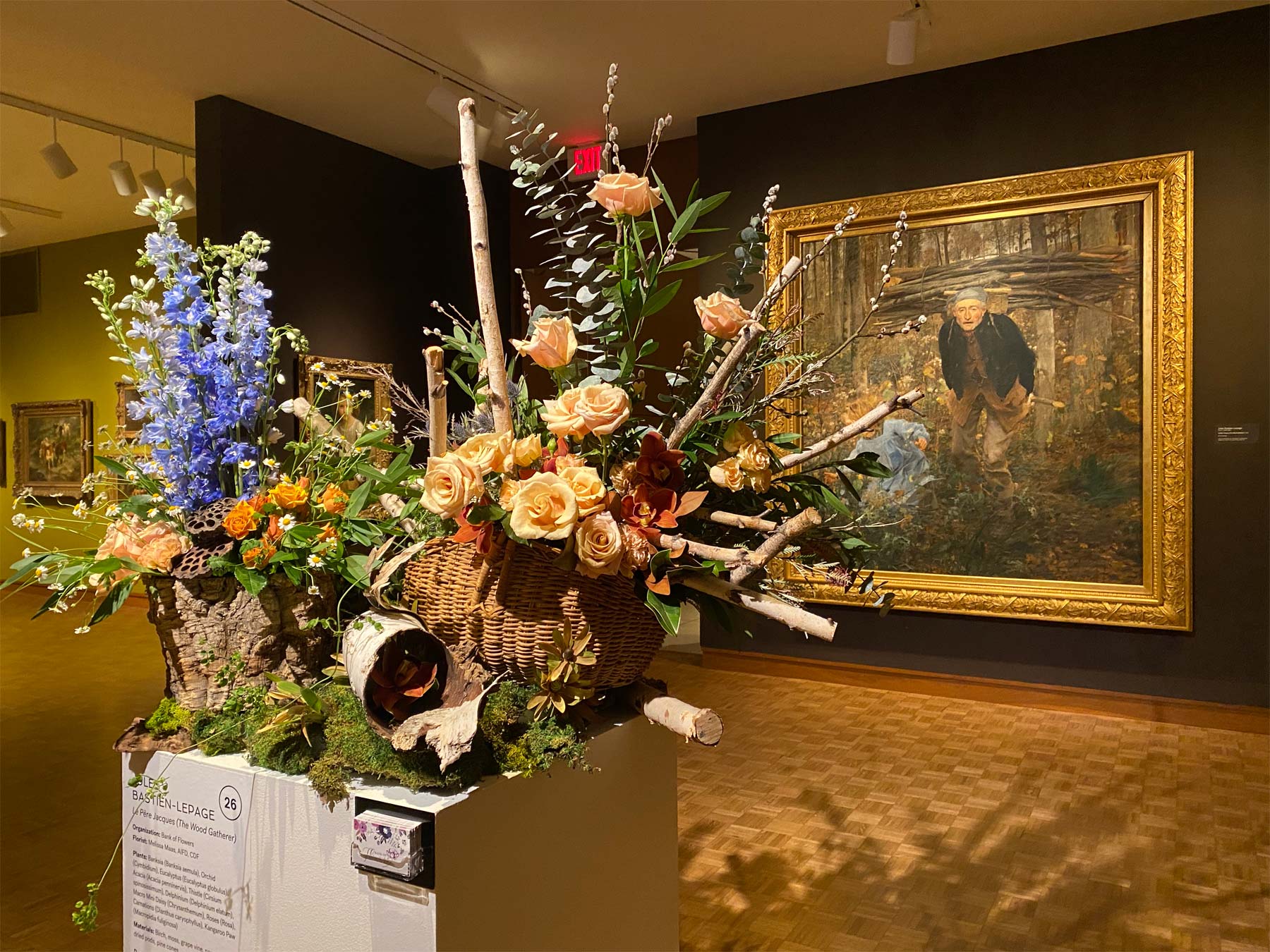 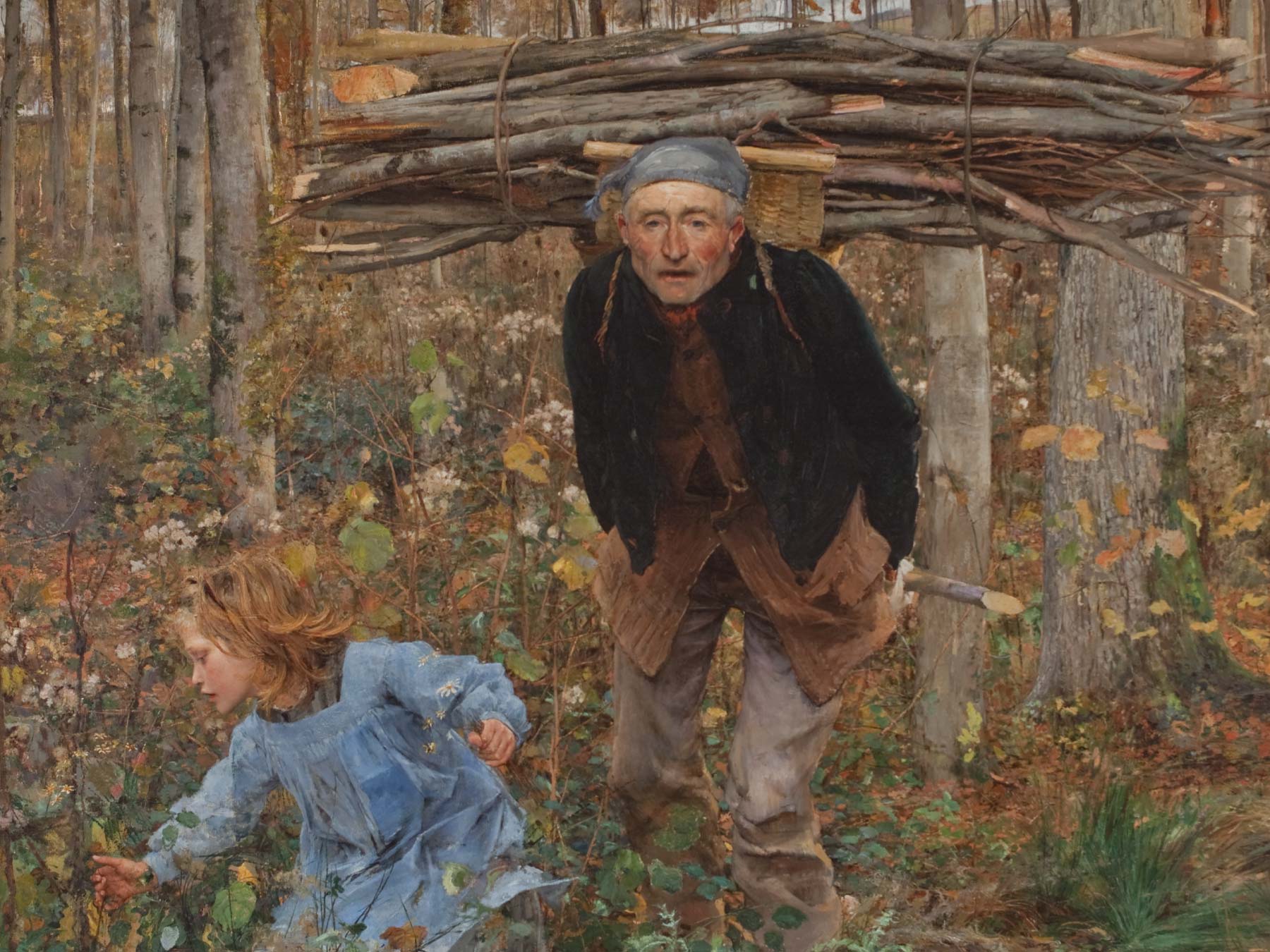 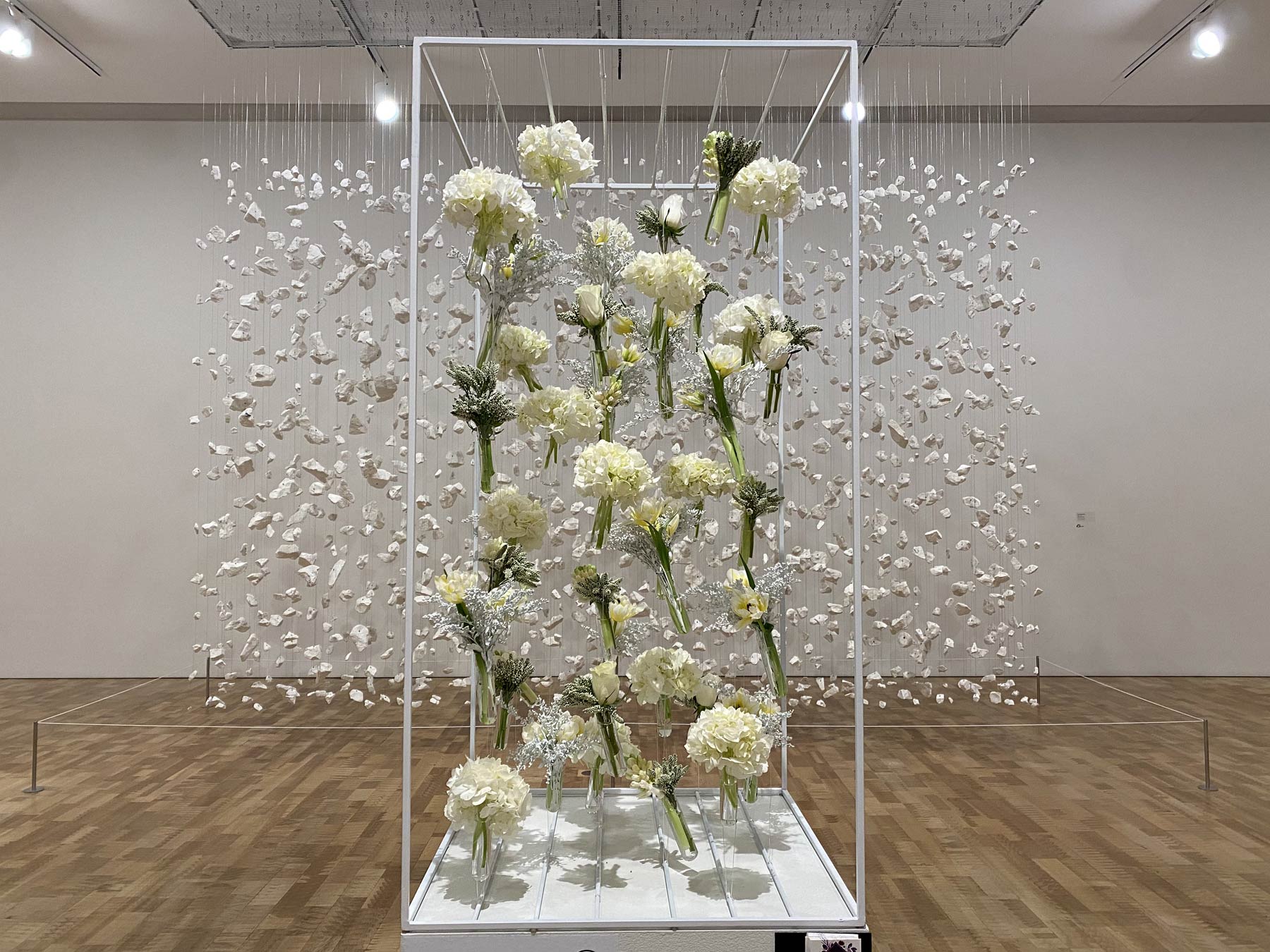 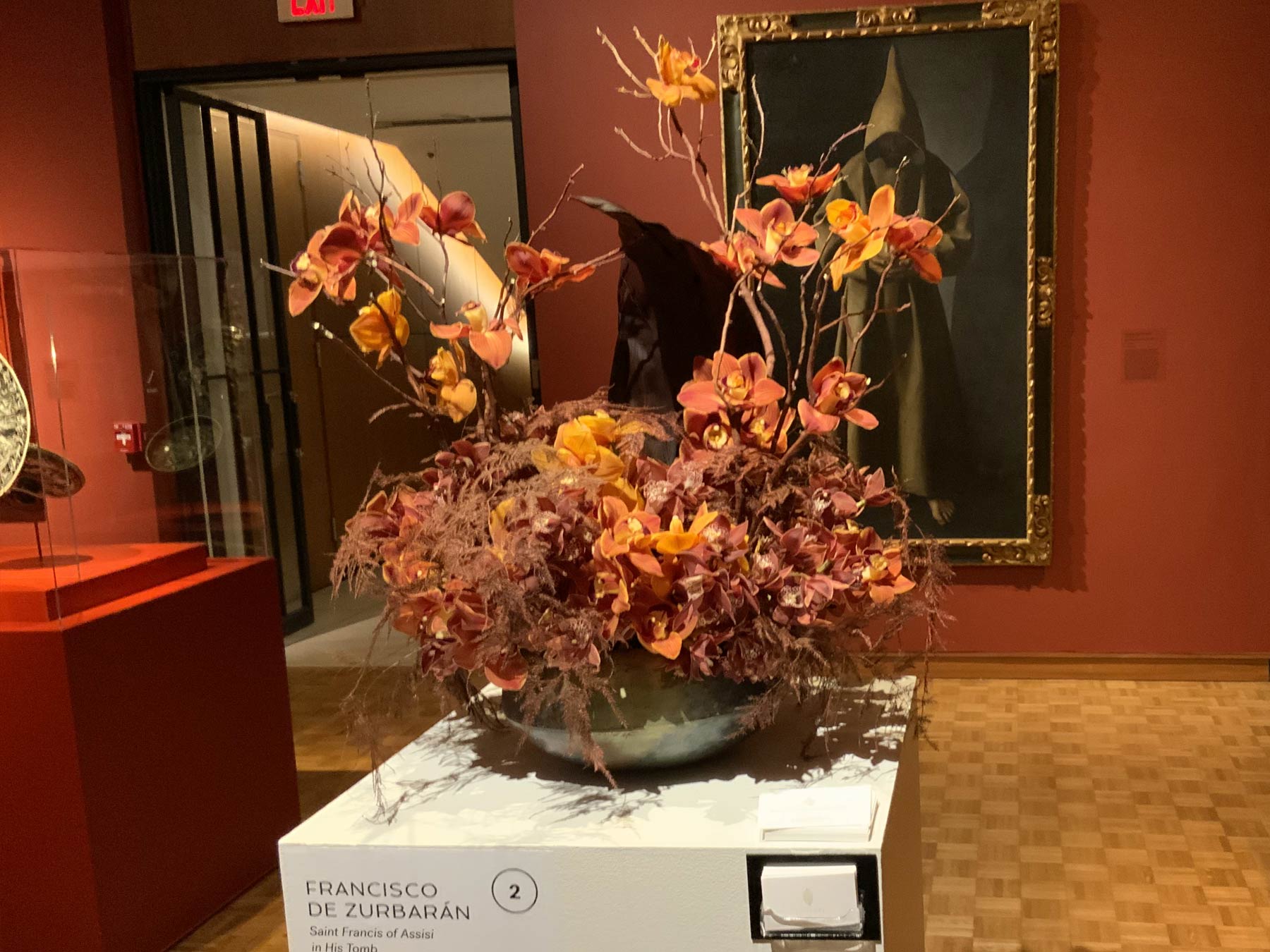 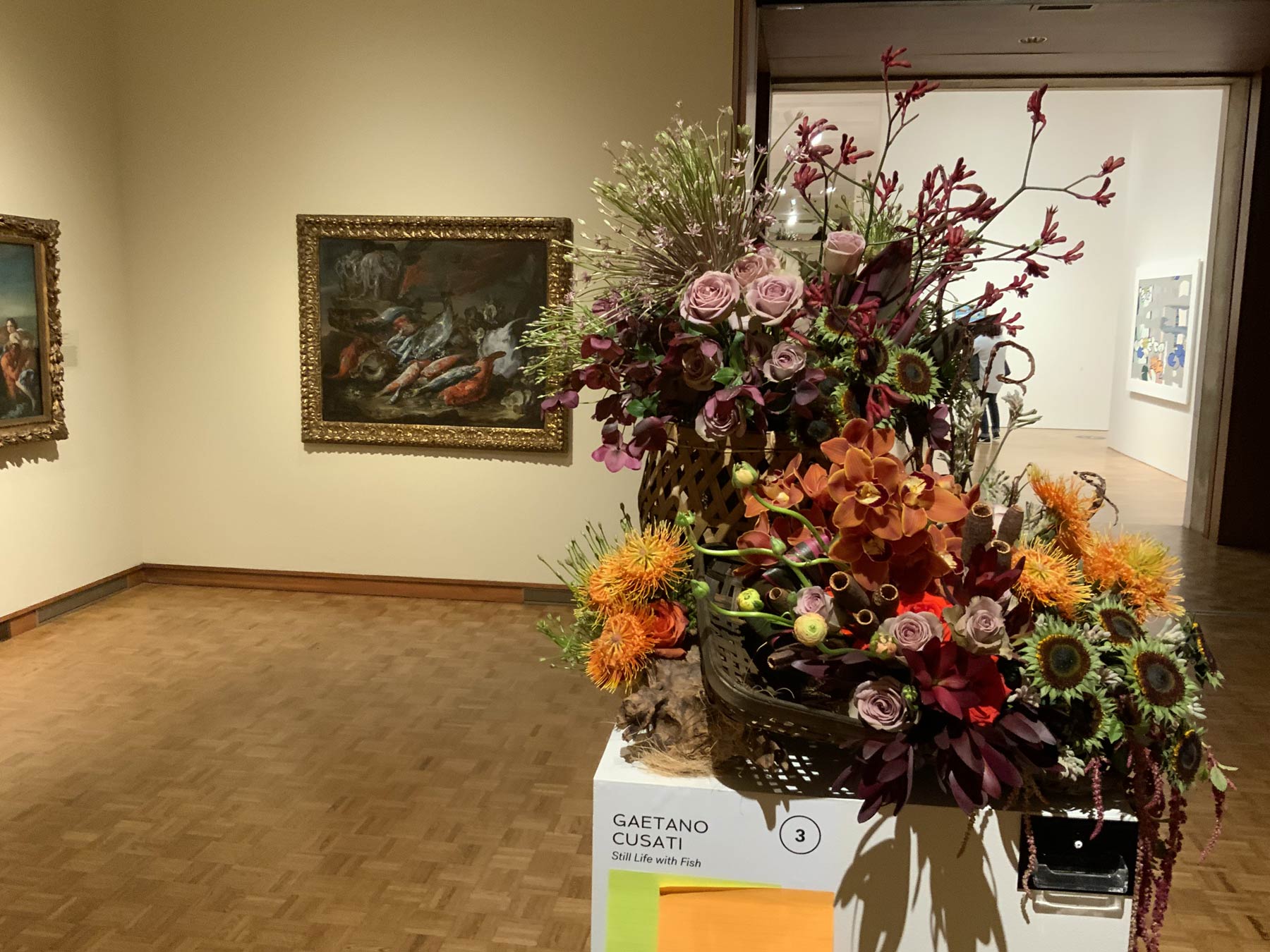 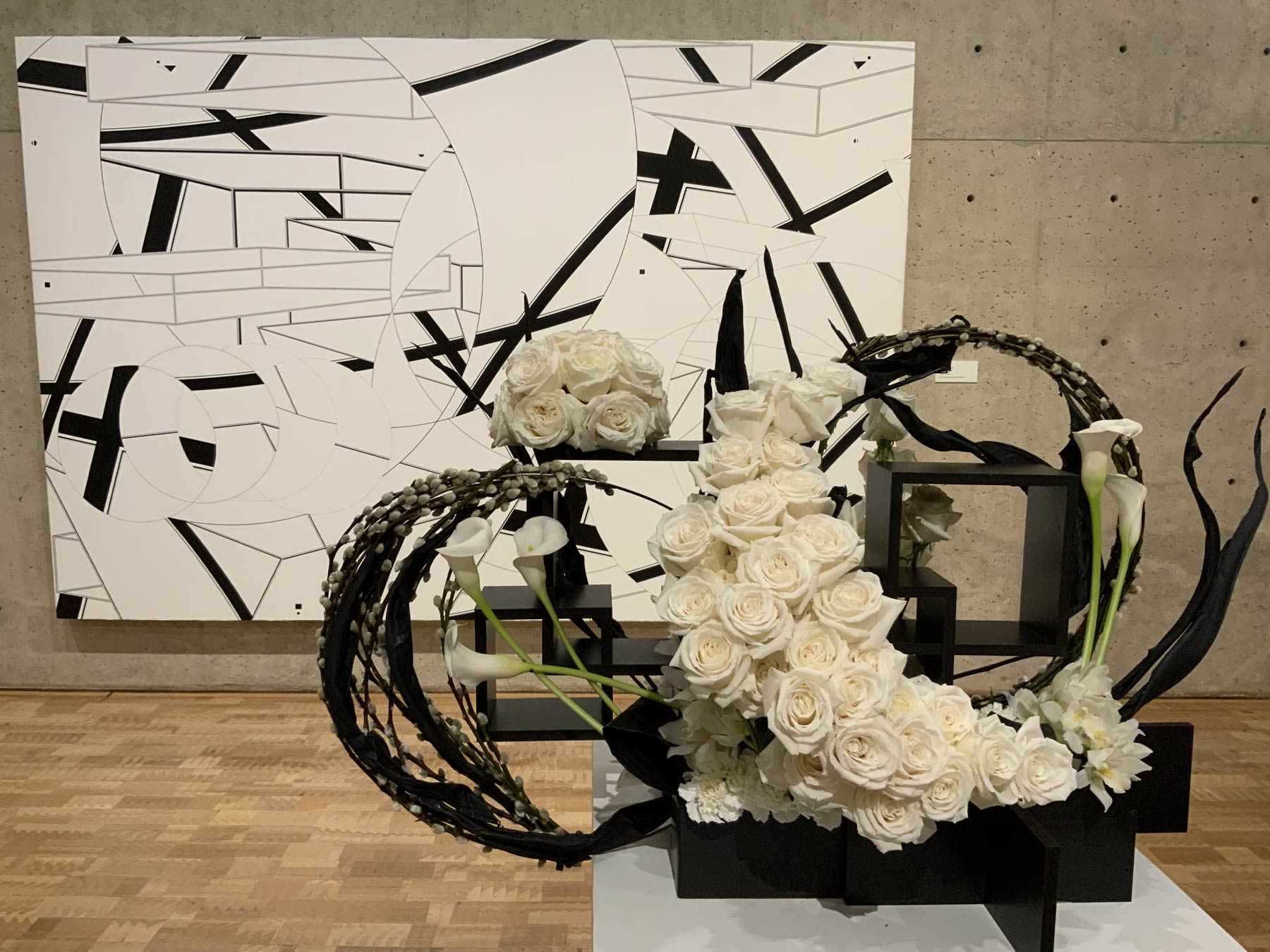 Sign up for the Museum’s eNewsletter to stay up-to-date on Art in Bloom.

Special thanks to the Museum’s Premier Partner, the Milwaukee Airport