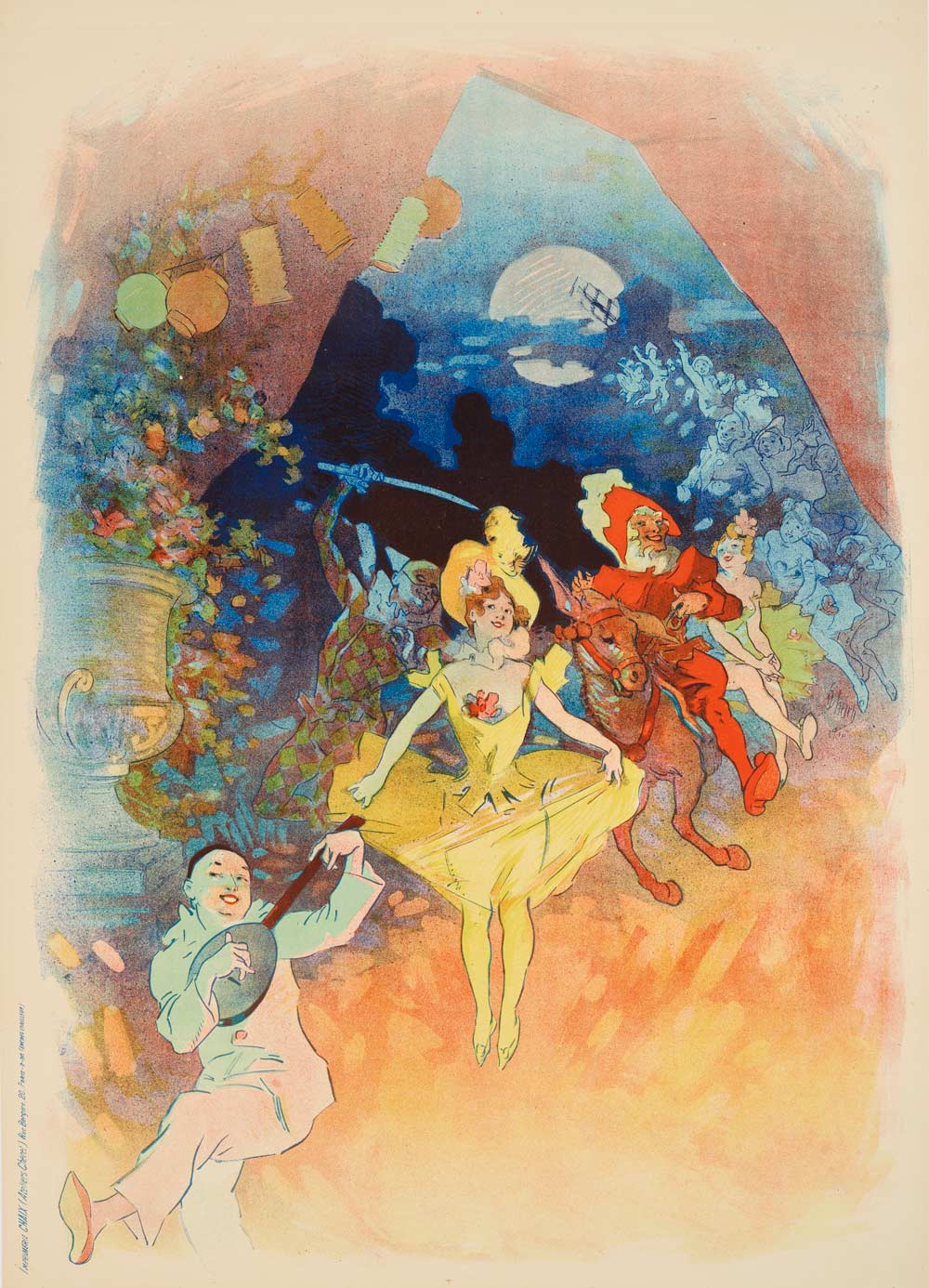 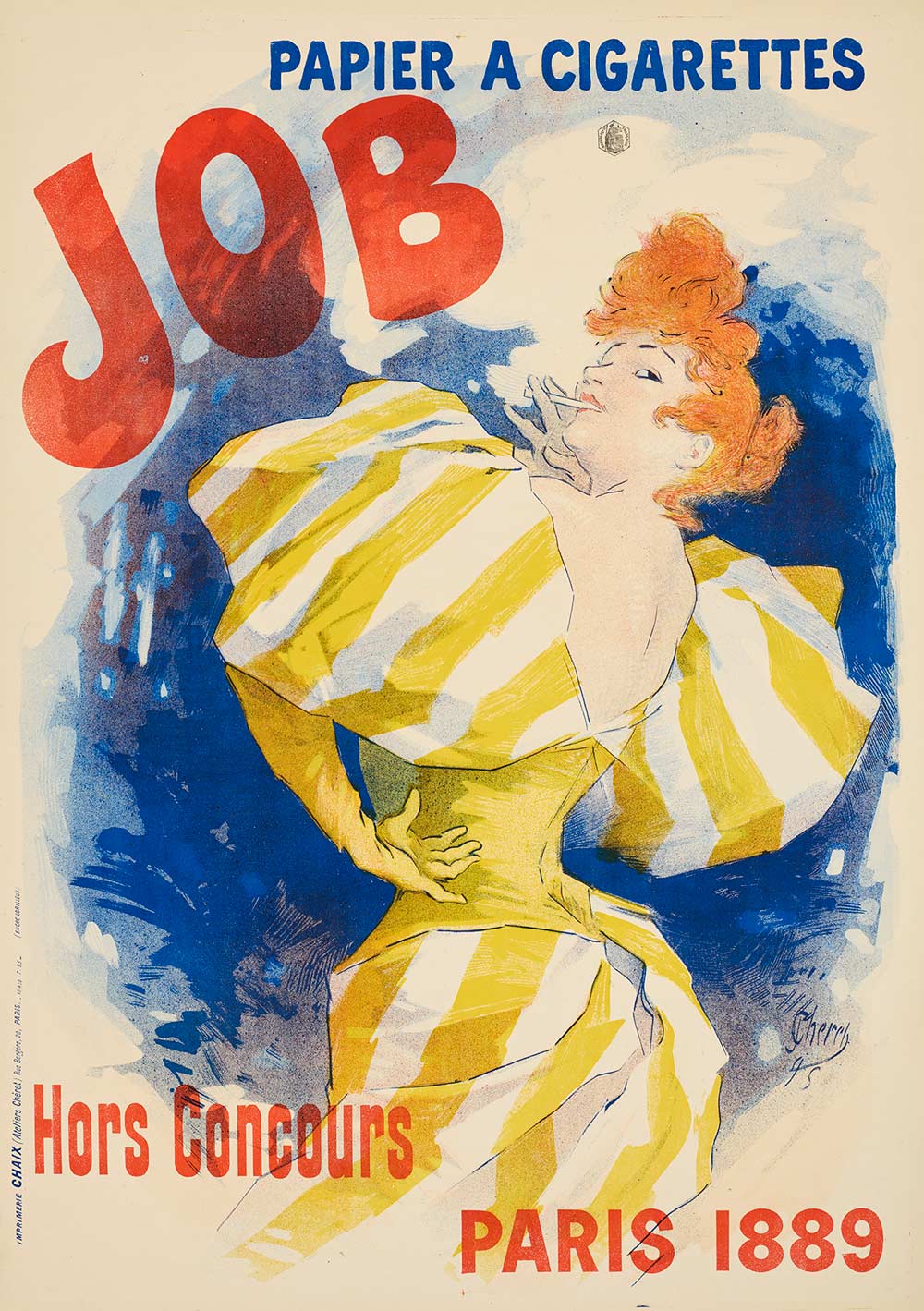 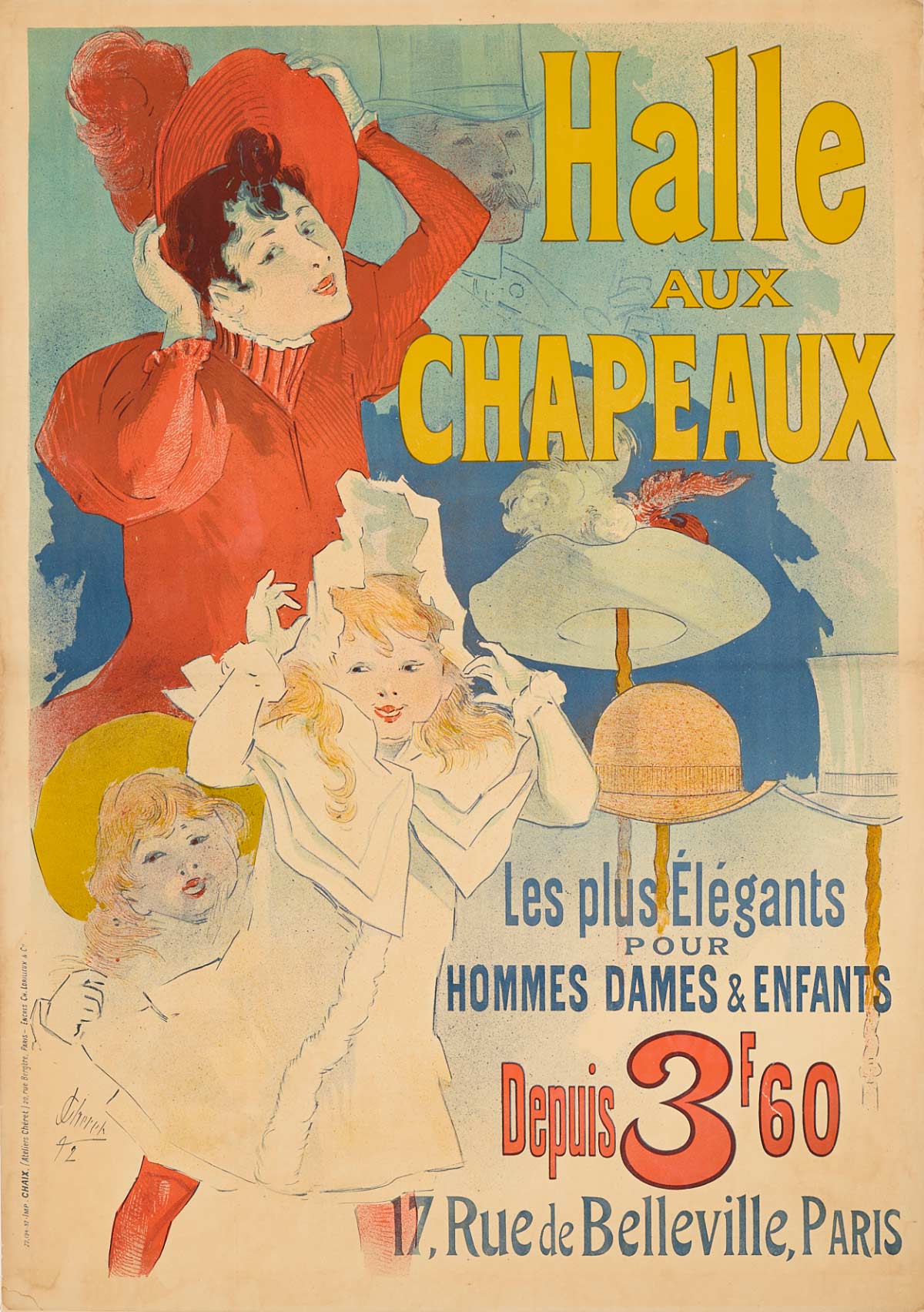 Exhibitions are included with Museum admission and free for Members.