The Ashcan School and The Eight: “Creating a National Art” 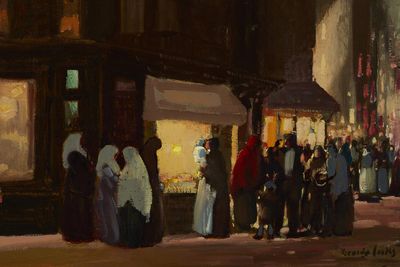 Recognized as the first American modern art movement, the Ashcan School and The Eight captured everyday life at the beginning of the 20th century, a moment of increasing industrialization and great cultural change. Rejecting what traditional art institutions considered appropriate, these artists embraced a loose painterly style to portray factories and immigrants, congested urban streets and bawdy entertainments. Some praised the artists as “creating a national art” while others dismissed them as painters of rubbish or “ashcans.”

The Ashcan School and The Eight: “Creating a National Art” re-examines these artists and the social issues they depicted, drawing parallels to those still relevant today. The Milwaukee Art Museum has one of the largest collections of works by the Ashcan School and The Eight in the United States, and the exhibition is drawn from this significant collection. Prints, drawings, paintings, and pastels by artists including Robert Henri, George Bellows, and John Sloan are featured, revealing the full range of the group’s subjects and artistic practices.

An audio walkthrough right at your fingertips.

Listen to the audio guide 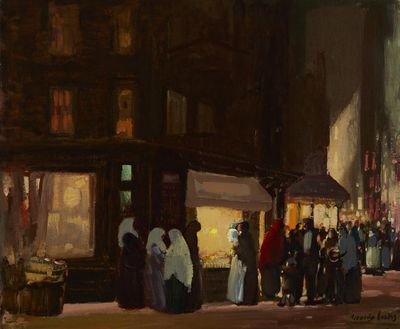 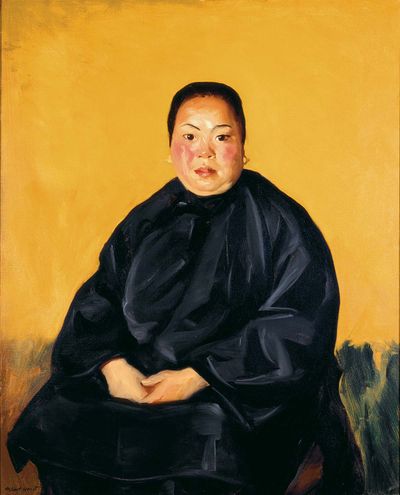 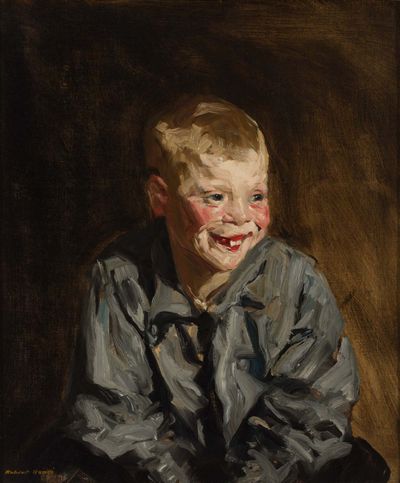 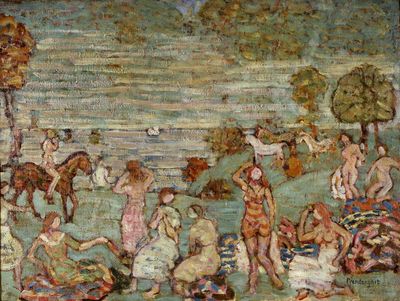 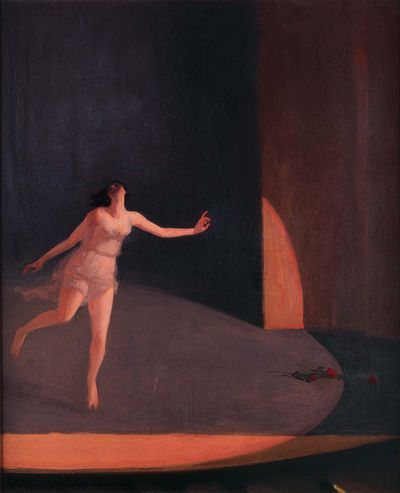 The Milwaukee Art Museum extends its sincere thanks to the 2022 Visionaries: