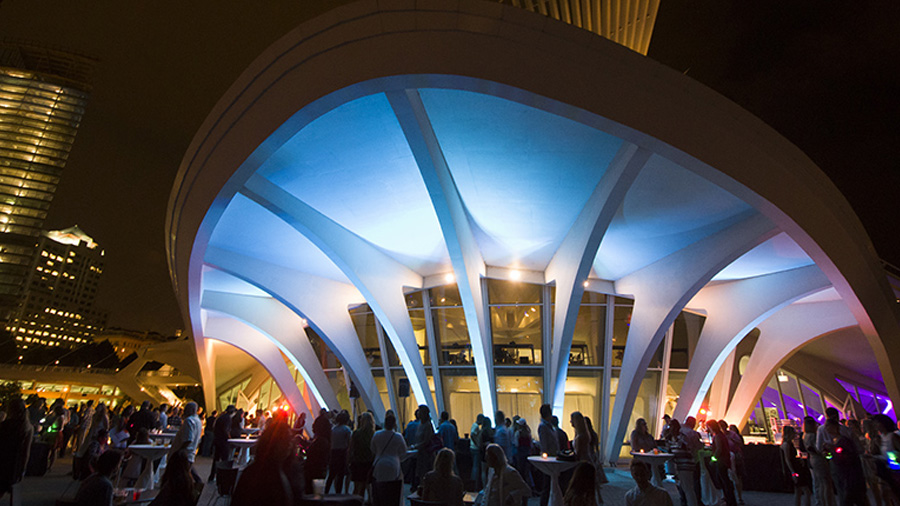 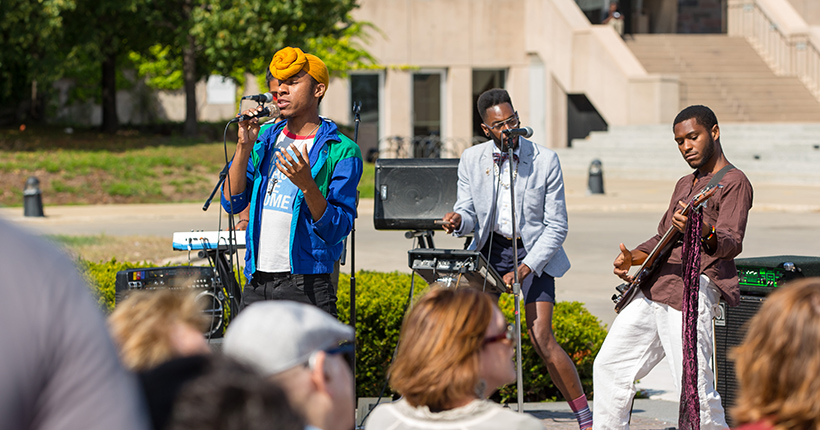 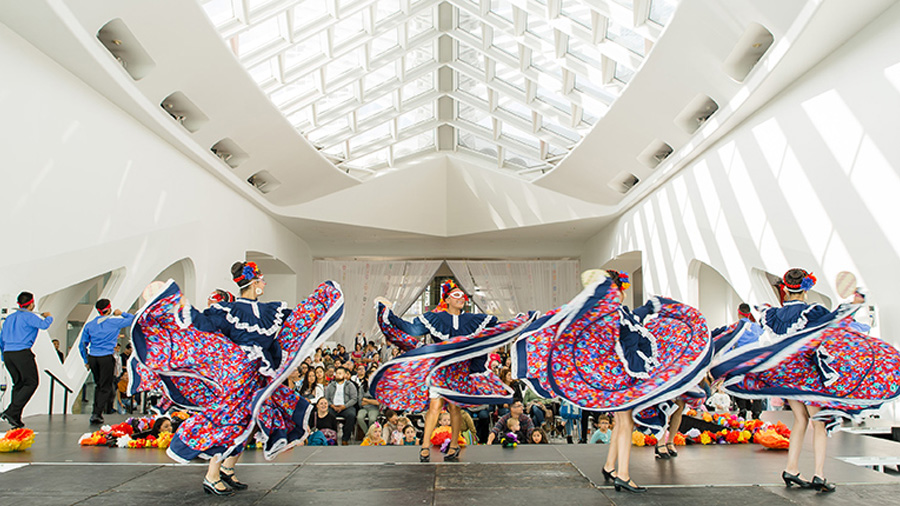 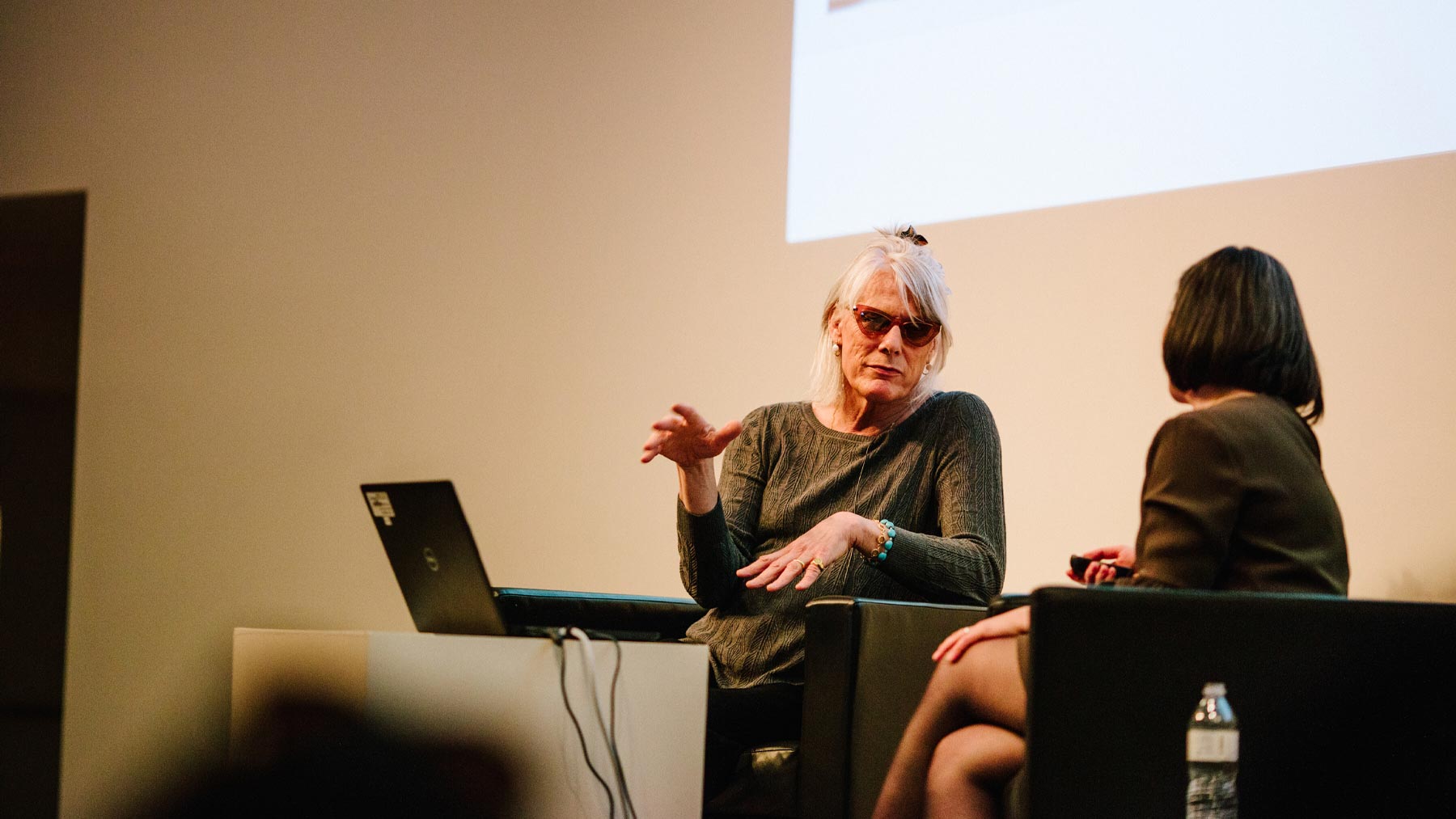 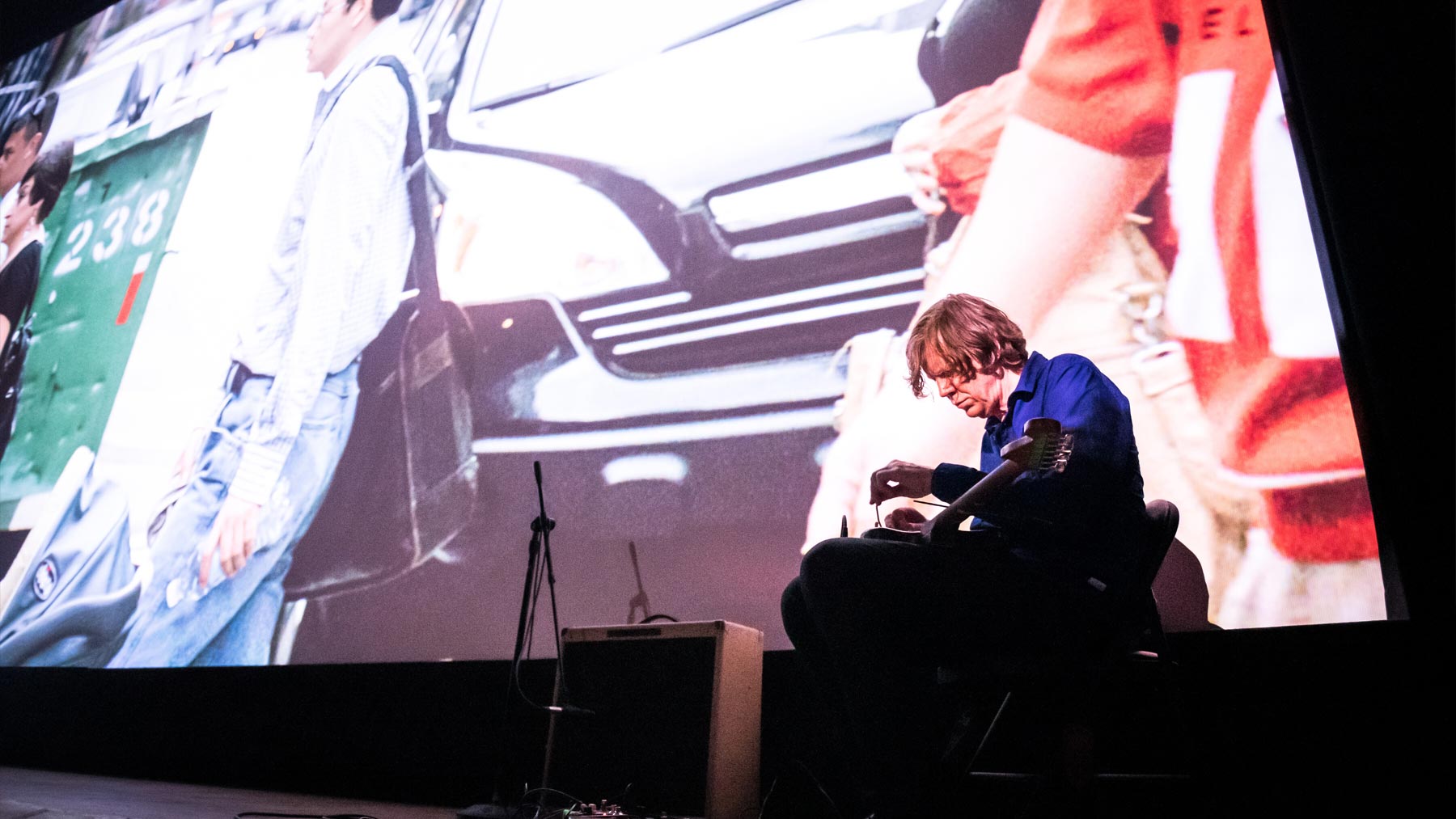 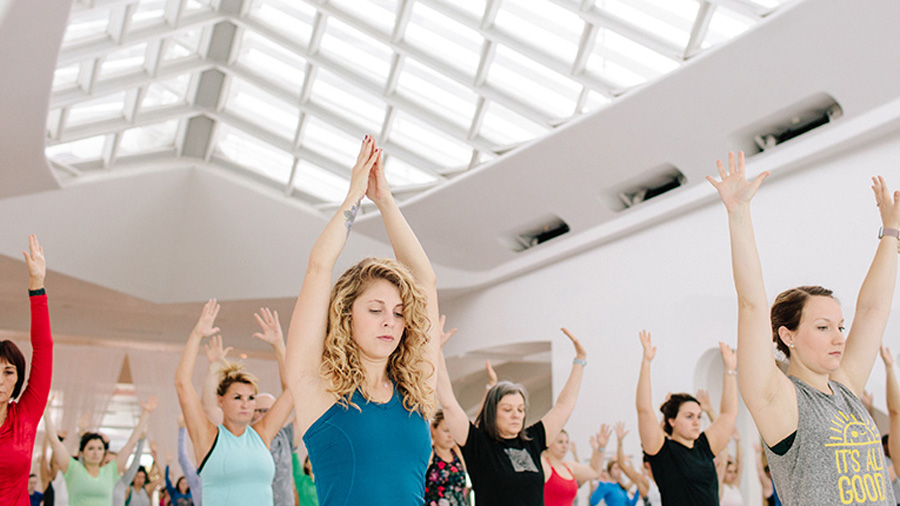 Dig deeper into ancient Chinese funerary art with Katheryn M. Linduff, professor in the History of Art and Archaeology department, University of Pittsburgh.

Sponsored by the Fine Arts Society

This lecture is presented in conjunction with the Museum's summer-long CHINA series, five exhibitions covering 3,000 years of Chinese art and culture.

A specialist on ancient China, Dr. Linduff is particularly interested in the cultural diversity in ancient society and the influence of nearby groups on early Chinese culture. She makes yearly travels to China and Eurasia, running a project that is surveying and excavating in the northern frontier of China in southern Inner Mongolia.

Dr. Linduff received her Ph.D. from the University of Pittsburgh, where she joined the faculty in 1973. She is the author of numerous books and exhibition catalogs on early China including Monuments, Metals and Mobility: Trajectories of Complexity in the Late Prehistoric Eurasian Steppe, with Bryan Hanks (Cambridge University Press, 2009) and Are All Warriors Male? Gender Roles on the Ancient Eurasian Steppe, with Karen S. Rubinson (AltaMira Press/Roman & Littlefield Publishing, Inc., 2008).